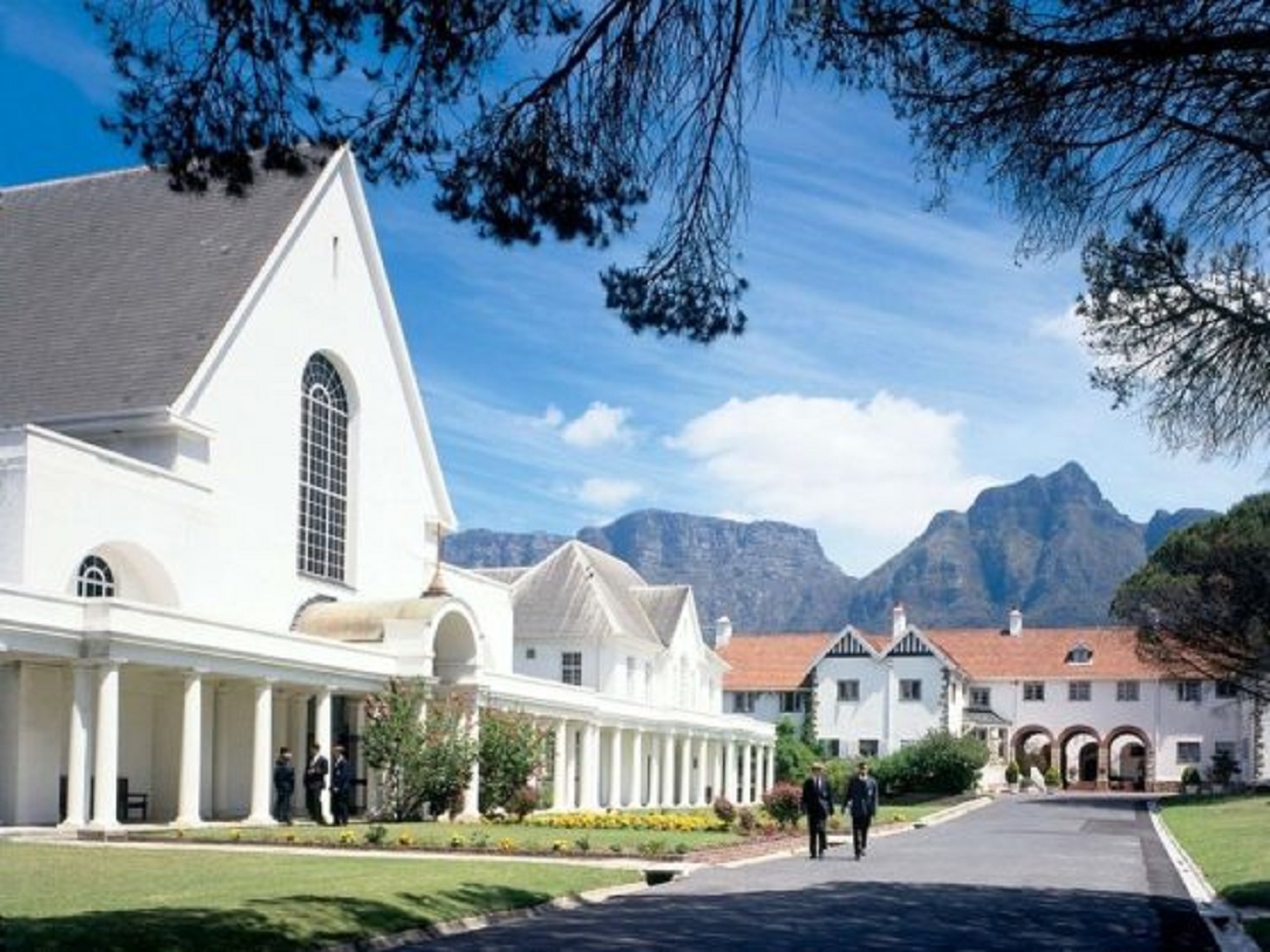 
The prestigious Bishops Diocesan College in Cape Town is investigating the validity of a video purporting to show the alleged rape of a 15-year-old boy, while other learners look on.

The video has been widely shared on social media.

In a statement, the school said it is aware of the video – and that it is being investigated “as a matter of urgency”.

The video shows the alleged rape of the boy, who is crying, while others laugh and appear to encourage the act.

ALSO READ: South Africa in the midst of a ‘serial rape’ crisis – report

The school said there was “information to suggest the allegations being made on social media are incorrect, and have the potential to cause harm, especially to the children involved”.

The school urged people to not circulate the video.

According to the school, the boys and their parents have been contacted – and there would be no further comment on the matter.

“These allegations, if true, are a disgrace and harsh action must be taken against anyone involved, including those filming and egging the actions on, as well as anyone distributing such material.”

She said if the allegations turned out to not be true, action must still be taken.

“If the allegations are not correct, it is similarly disturbing. The filming and distribution of such material cannot be condoned. I am extremely distressed by this.”