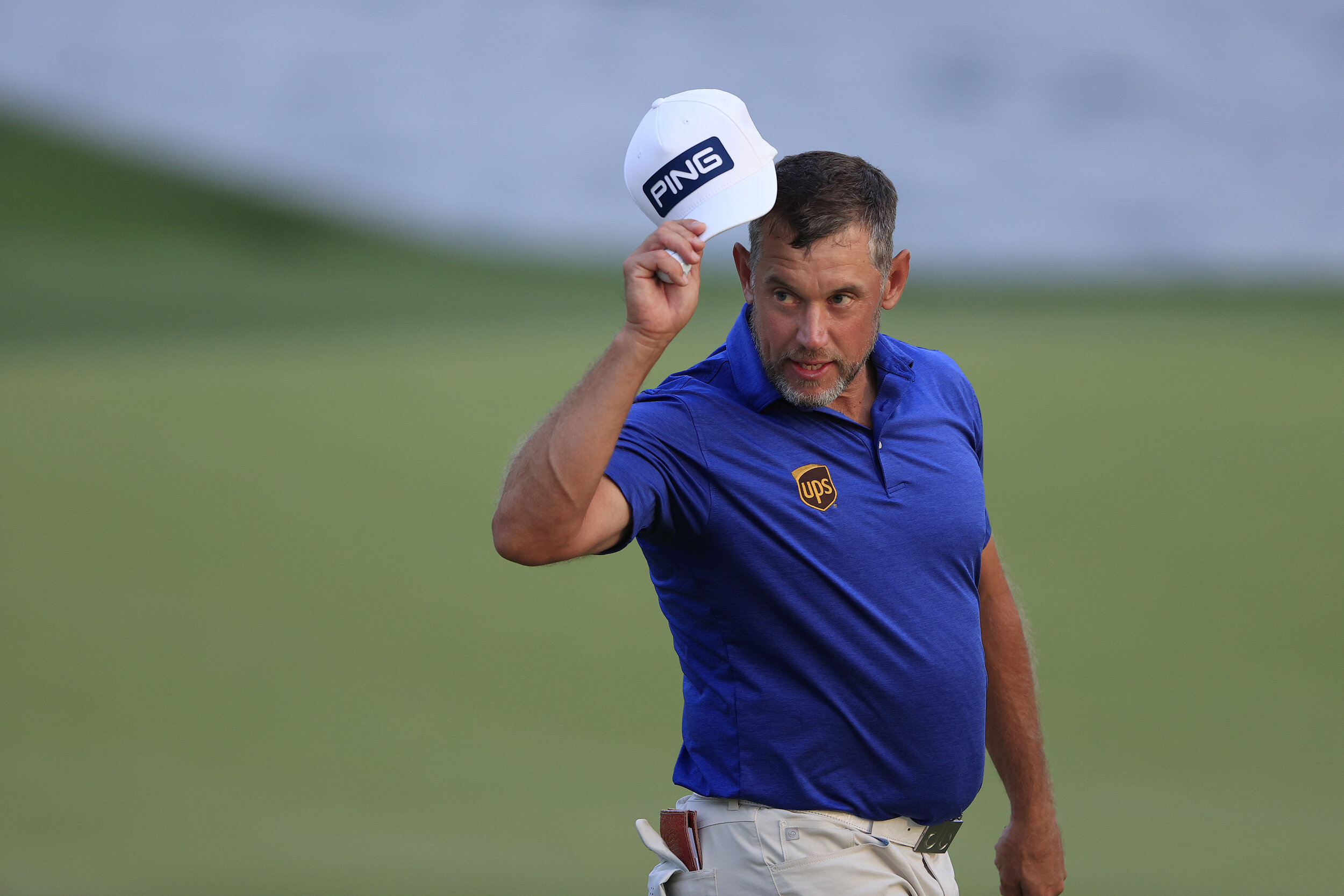 
Lee Westwood birdied two of the last three holes to seize a two-stroke lead over American Bryson DeChambeau after Saturday’s third round of the US PGA Players Championship.

The 47-year-old Englishman dropped his approach to four feet at the par-5 16th and made the putt to seize the outright lead, then rolled in a 25-footer for birdie on the famed par-3 17th island green.

Westwood, who parred his way through the front nine, saved par from five feet at the 18th to finish off a bogey-free four-under par 68 and stand on 13-under 203 after 54 holes at TPC Sawgrass in Ponte Vedra Beach, Florida.

“I’m delighted with the way I played,” Westwood said. “I needed to be patient and I was. I thought it was a professional round from a 47-year-old veteran.”

It sets up a second final-group Sunday showdown in as many weeks with reigning US Open champion DeChambeau, who beat Westwood last week at Bay Hill in the Arnold Palmer Invitational.

“The Rematch. I love it,” Westwood said. “I like plying with Bryson… he has a game I enjoy watching. He strikes it. What’s there not to like?”

DeChambeau closed with a 14-foot par putt to shoot 67 and stand on 205, saying “it’s everything” to make such clutch par putts.

“You’ve got to make those to win tournaments,” DeChambeau said. “Fortunately I was able to make that one at the last. I didn’t want to leave a sour taste in my mouth after playing so well all day.”

The world number six is ready for a rematch with Westwood.

“It’s going to be a battle again tomorrow,” DeChambeau said. “Westy is playing some incredible golf.”

Justin Thomas, winner of the 2017 PGA Championship, was one off the course record with a 64 to match fellow American Doug Ghim in third on 206.

“I wish all rounds were that easy,” Thomas said. “I hit the ball beautifully.”

Westwood has 25 European Tour titles and 44 worldwide wins, the most recent last year at Abu Dhabi, but he has not won a US PGA event since the 2010 St. Jude Classic.

Westwood, who has made only two bogeys in three rounds, holed an 11-foot birdie putt at the 10th – “a kick in the backsides” – and dropped his approach inside three feet to set up a birdie at the 12th, grabbing a share of the lead and setting up the sizzling finish.

“I expect to go out there and enjoy myself again,” Westwood said. “You do all the hard work and hours on the range to get in situations like I’m in.”

DeChambeau, trying to become the first man to make the Players his second win in as many weeks since Tiger Woods in 2001, made tap-in birdies at the par-5 second and par-4 fourth to reach 8-under.

He began the back nine with three birdies, the trickiest of them when he blasted out of a bunker at the par-5 11th and sank a putt from just inside 14 feet. He followed his first bogey in 31 holes at the par-4 14th with a birdie at 16 then saved par to book a spot in the last pair.

Thomas birdied the first four holes, highlighted by a 20-foot putt at the first and a 16-footer at the par-3 third, then answered his lone bogey at the fifth with a 67-foot birdie chip-in at the par-4 seventh.

“Hit a 7-iron about 30 yards from where I wanted to,” Thomas said. “But apparently it was the perfect spot.”

“It was the best shot I hit this week,” Thomas said.

His 64 was his lowest score in 23 rounds at TPC Sawgrass.

Casey eagled the par-5 second and made six birdies against three bogeys.

“You need patience and perseverance,” Casey said. “You’re never out of it until you’re out of it.”