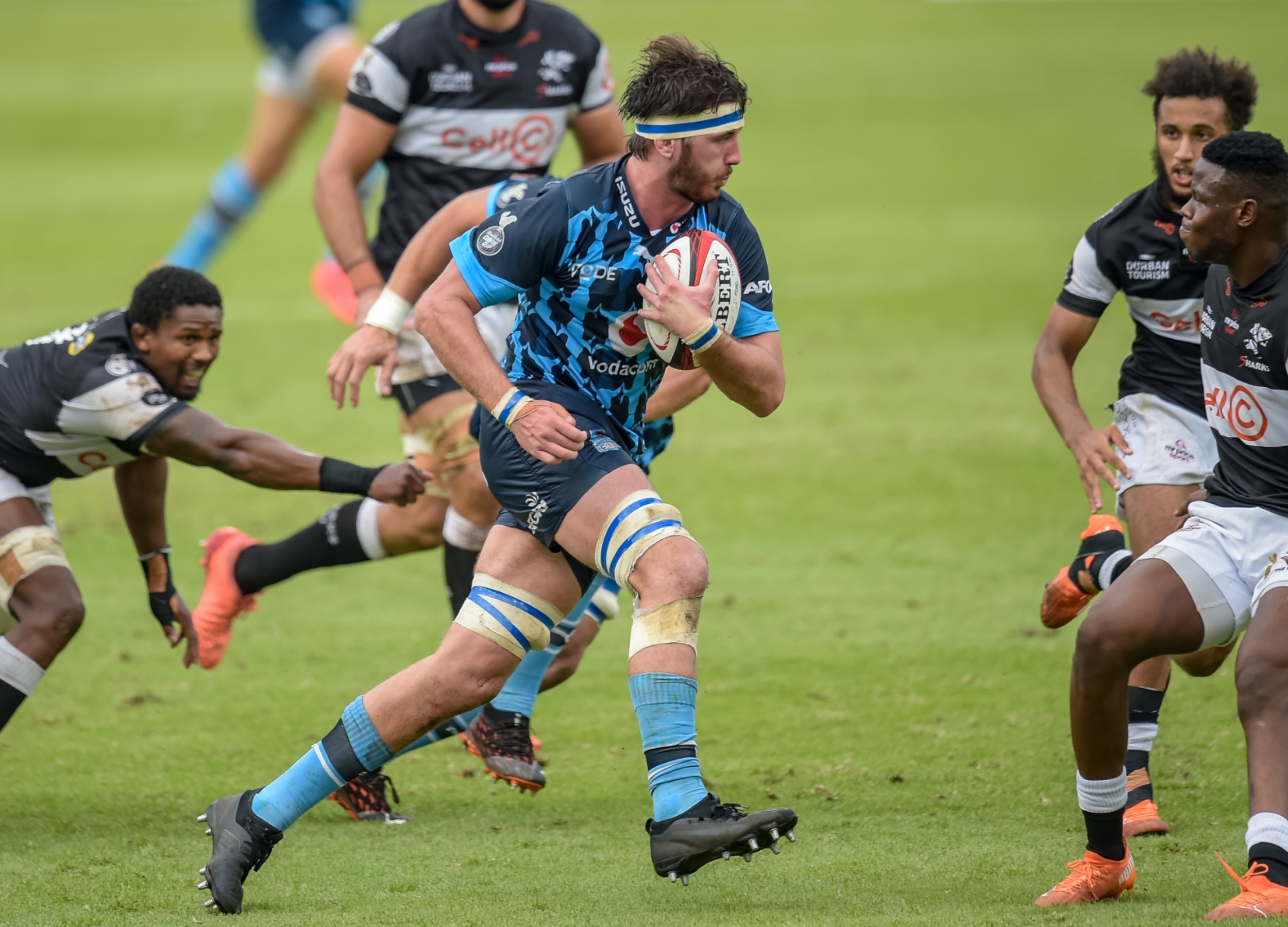 
Ruan Nortje is far too polite to ever be accused of frustration, but there is no doubt being passed over for Craven Week created a great hunger in the lock which can still be seen today in his rip-roaring displays for the Bulls.

The Wonderboom High School product only made the Bulls team for the U-18 Academy Week in 2016, though he did secure a place in the provincial academy at Tuks. He caught the eye of current Bulls assistant coach Nollis Marais and, from then on he has been destined for greater things, representing the SA U-20s and making his Bulls debut in 2018.

Nortje’s rampaging form over the last year saw him win the Super Rugby Unlocked Forward of the Year award at the Bulls’ weekend awards ceremony, but the 22-year-old could just as easily have won the Unsung Hero title if there had been such a category.

“Every time I go on the field it’s just important for me to give my best for the team and play my heart out,” Nortje said at the Bulls celebration at Loftus Versfeld.

“It’s a big opportunity for me to play for the Bulls. It was always a big dream of mine and I never gave up on that dream.

ALSO READ: SA’s Preparation Series: Where are the top players?

“I was over the moon in matric when I got the opportunity to come here and express what I love doing. I’m here for a reason.”

Nortje said he felt an instinct to be as hard and physical as possible.

“I’ve always looked up to Francois Mostert. I’ve based my game on him and I love the way he plays,” Nortje said.

“He’s not the biggest lock but he always plays hard with a lot of heart and passion. It’s a massive dream of mine now to follow him and play at international level.”