19 dead after jihadists ambush military convoy in Nigeria  – The Citizen 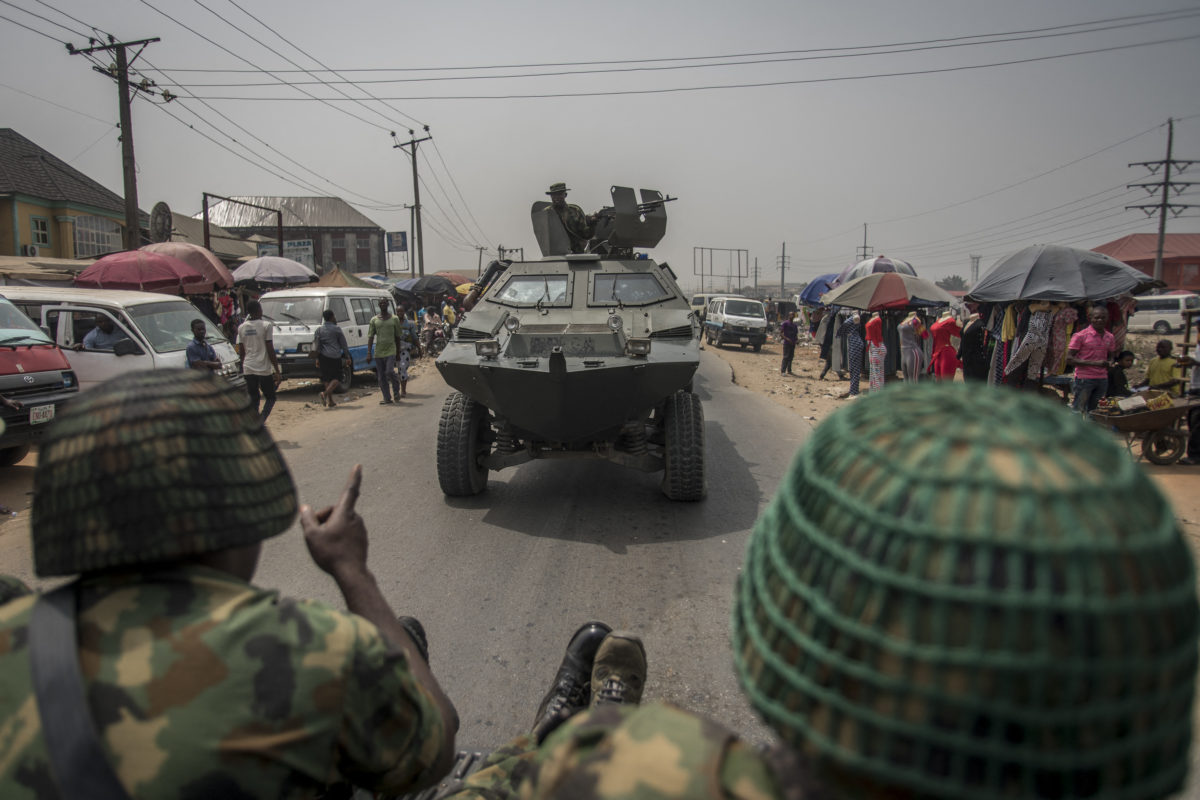 The convoy came under heavy attack from Islamic State West Africa Province (ISWAP) fighters near Gudumbali in the Lake Chad region on Thursday, the sources said.

The attack was the latest in a jihadist conflict which has killed 36,000 people and displaced hundreds of thousands in northeast Nigeria since it began more than a decade ago.

“We lost 15 soldiers and four civilian JTF (militia) in the terrorists’ ambush in the forest near Gudumbali,” a military officer, who asked not to be identified, told AFP.

He said 13 government fighters, including 10 troops, were wounded in the ambush.

The 10-vehicle convoy was on its way to Gudumbali from the town of Kukawa for a military operation against the insurgents when it came under fire, said another military source, who gave the same toll.

On Saturday, ISWAP issued a statement, claiming responsibility for the ambush, according to the SITE jihadist monitoring agency.

ISWAP which split from the jihadist group Boko Haram in 2016, has become a dominant threat in Nigeria, attacking troops and bases while killing and kidnapping passengers at bogus checkpoints.