Sedibeng District Municipality gets a new mayor – The Citizen 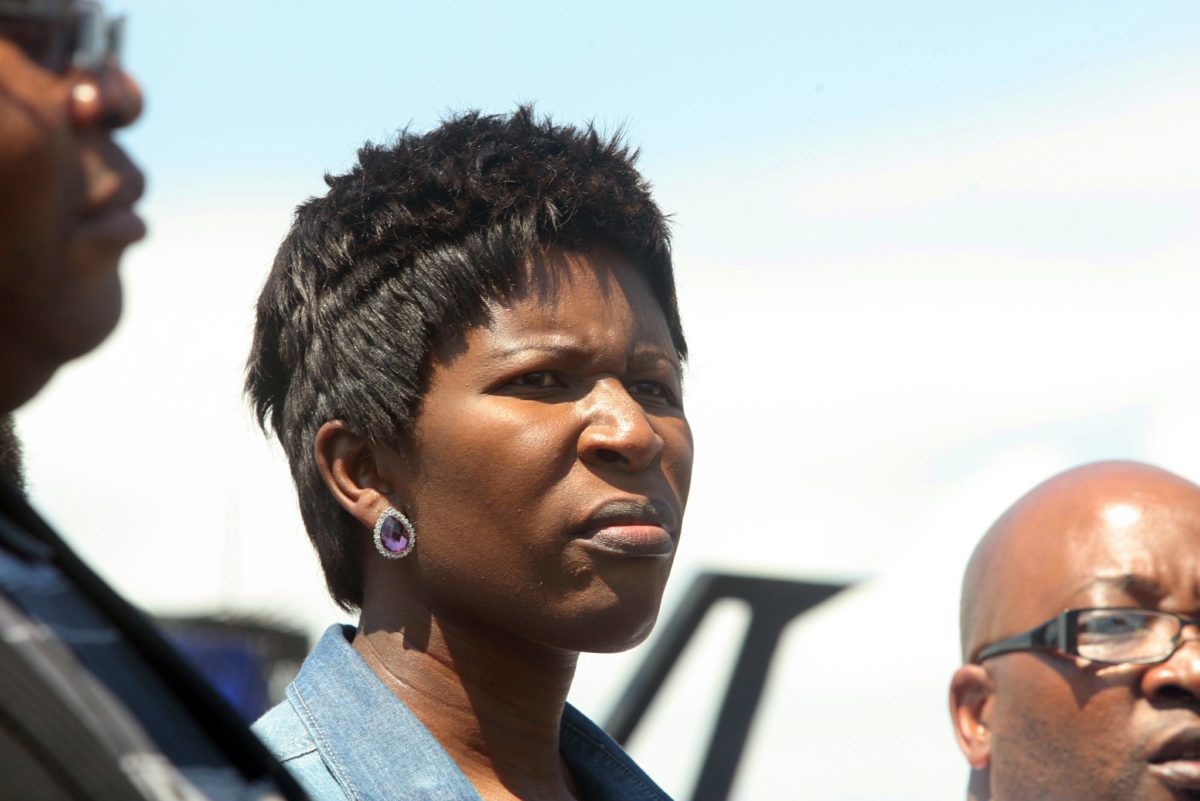 Maloka replaces the late Mayor Busisiwe Modisakeng who died in January due to Covid-19 related complications.

Modisakeng ran the municipality at a time when it faced several corruption allegations.

Last year, advocate William Mokhari was appointed to probe allegations of corruption and financial mismanagement in the Sedibeng municipality.

Mokhari was also appointed to probe allegations of maladministration and corruption against Stanley Khanyile, who served as the municipal manager from June 2017 until he was shot dead in a mall parking lot in October.

In a statement on Friday, the municipality said Maloka won by 26 votes against 16 votes to DA councillor, Daddy Mollo.

One member was absent, while six abstained.

In her address, the new mayor did not shy away from reality, saying she had no “magic wand” to fix the state of the municipality.

“Please know this before, I don’t have a magic wand to fix all our problems and challenges. Neither am I a magician to turn all of you away from doing your work, so that I can do the work myself.

“Nor am I a pessimist, to believe that with my hands, your hands, her hands and his hands joined, we cannot make a difference to benefit our region that our people are yearning for.”

The mayor urged the municipality to add value to people’s lives and for service delivery to be realised in real time.

She said: “Our reason to exist is without doubt to foster economic growth in this region through the Vaal Special Economic Zone which in turn is carrying the aspirations of the local municipalities.”

She is also serving as a PEC member in the Gauteng ANC. She also served as a mayor in Lesedi Local Municipality.