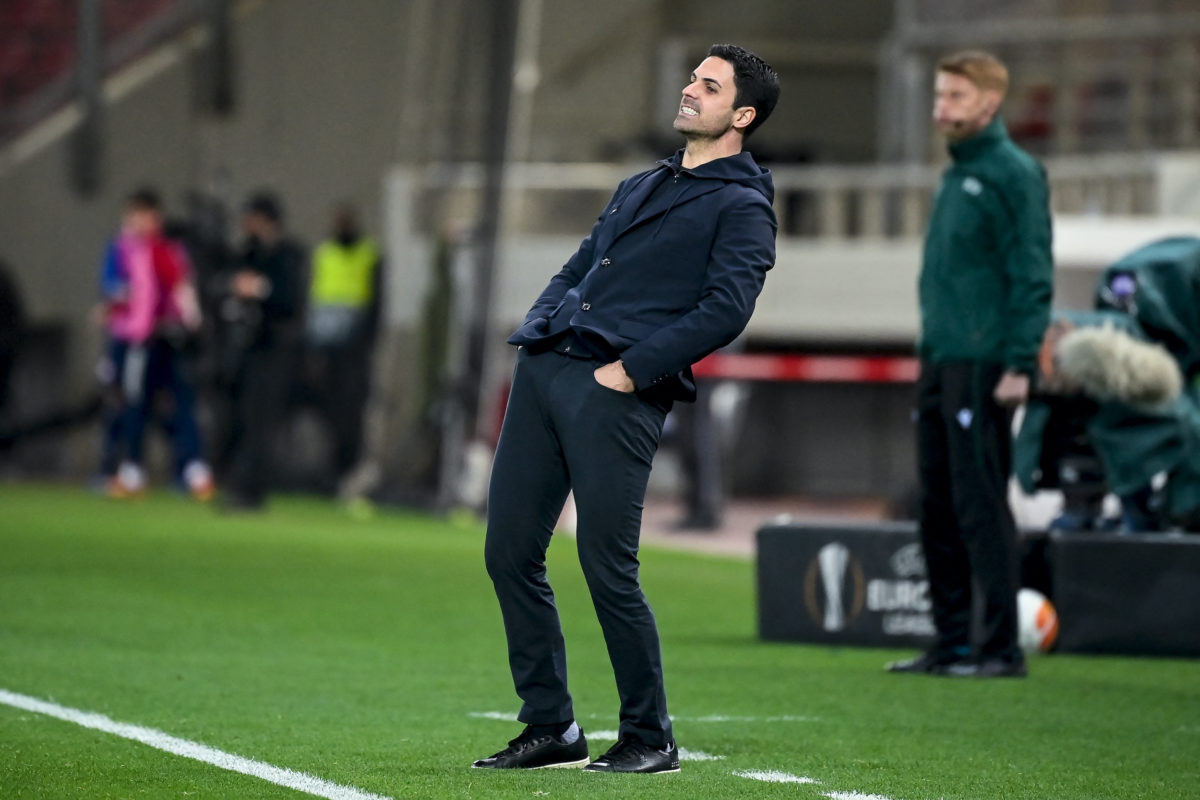 
Mikel Arteta has warned his Arsenal players they will face one of the most “special” attacks in Europe when they take on Tottenham in Sunday’s north London derby.

Tottenham have scored 102 goals in all competitions this season after Harry Kane struck twice to seal a 2-0 win against Dinamo Zagreb in the Europa League last 16 first leg in midweek.

Only Bayern Munich have scored more across Europe’s top five leagues so far this season and Arsenal boss Arteta knows Kane, Son Heung-min and Gareth Bale pose a formidable threat to his team’s hopes of winning at the Emirates Stadium.

The trio are likely to start for Jose Mourinho’s side as Tottenham go in search of a third successive north London derby win.

“It’s very difficult because the level of quality, precision, understanding and chemistry that they have between them makes them probably one of the most special (attacks) in Europe,” Arteta said.

“So it is really difficult to do, but we will prepare the game well to try to stop them obviously.”

Kane, Son and Bale have hit 34 Premier League goals between them in the first 27 games of the current campaign.

They will be expected to add to that tally against an Arsenal defence which has kept just one clean-sheet in their last 12 matches.
Asked if defence was the biggest area for his side to improve on, Arteta said: “Well, yes because the amount of chances that we are conceding has been really low.

“So it depends on us a big part, which is a really positive thing, but we know that it is a part that we want to eradicate to be more consistent with results.”