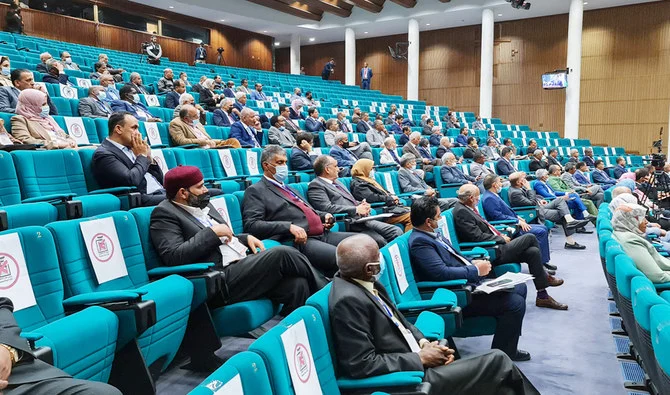 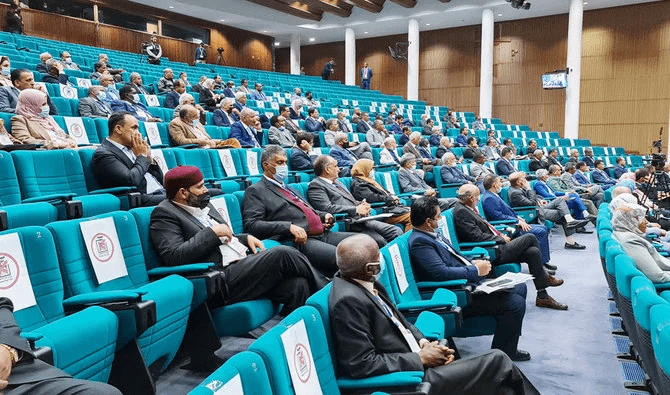 Libya’s first woman foreign minister, Najla El-Mangoush, will be sworn in next week as part of a new unity government, a rare female voice at the top table whose appointment many Libyan women welcomed this week.

The 75 Libyan delegates selected by the UN to take part in those talks laid out a commitment for the new government to include women in 30 percent of senior government roles, including in top Cabinet post. Women represent only 15 percent of the posts in Dbeibeh’s Cabinet but the proportion will rise when deputy ministers are appointed, he has said.