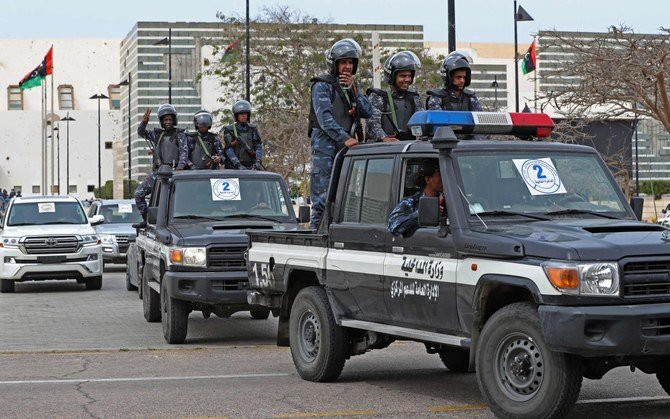 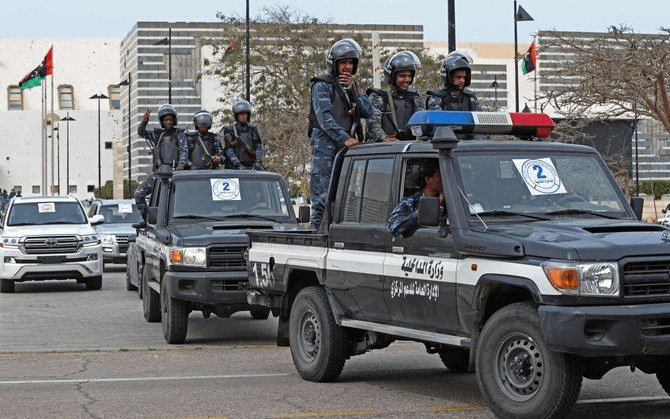 On Friday the UN Security Council urged countries with troops and mercenaries in Libya to withdraw them “without delay” as demanded in the cease-fire agreement between the country’s warring parties.

A presidential statement approved by all 15 council members welcomed a key step following the October cease-fire — Wednesday’s vote by the country’s House of Representatives endorsing the newly appointed interim government charged with leading the country to elections on Dec. 24.
The UN’s most powerful body called on all Libyan parties to ensure a smooth handover to the interim government of Prime Minister Abdul Hamid Dbeibah.

Oil-rich Libya was plunged into chaos after a 2011 NATO-backed uprising toppled longtime dictator Muammar Qaddafi and split the country between an UN-supported government in Tripoli and rival authorities based in the country’s east, each side backed by an array of local militias as well as regional and foreign powers.