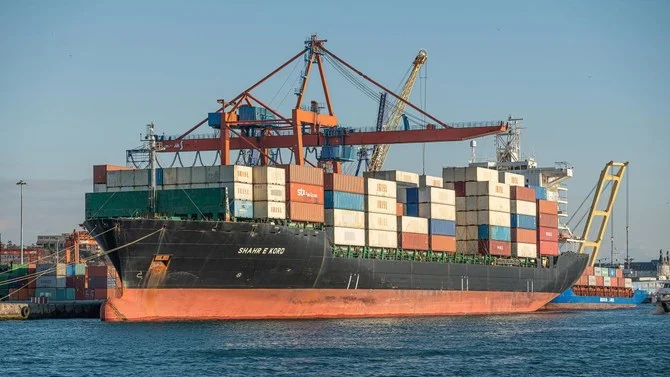 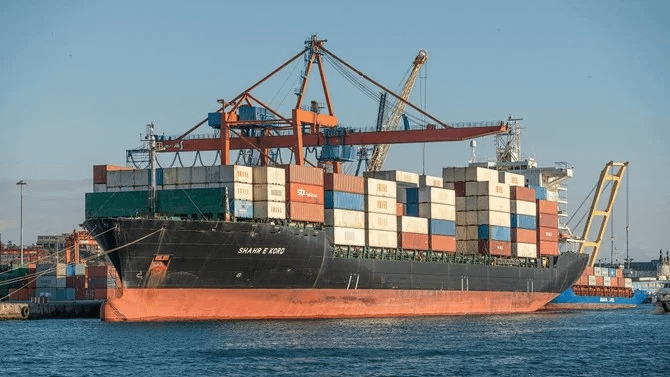 An Iranian cargo vessel was targeted this week in a “terrorist attack” in the Mediterranean Sea, the country’s state TV reported on Friday. There were no casualties in the explosion, the report said.
The report quoted Ali Ghiasian, spokesman for the state shipping line, as saying that Wednesday’s attack damaged Shahr-e Kord, a commercial vessel traveling to Europe. Ghiasian said an “explosives device” damaged the hull of the ship and set off a small fire that was quickly extinguished.