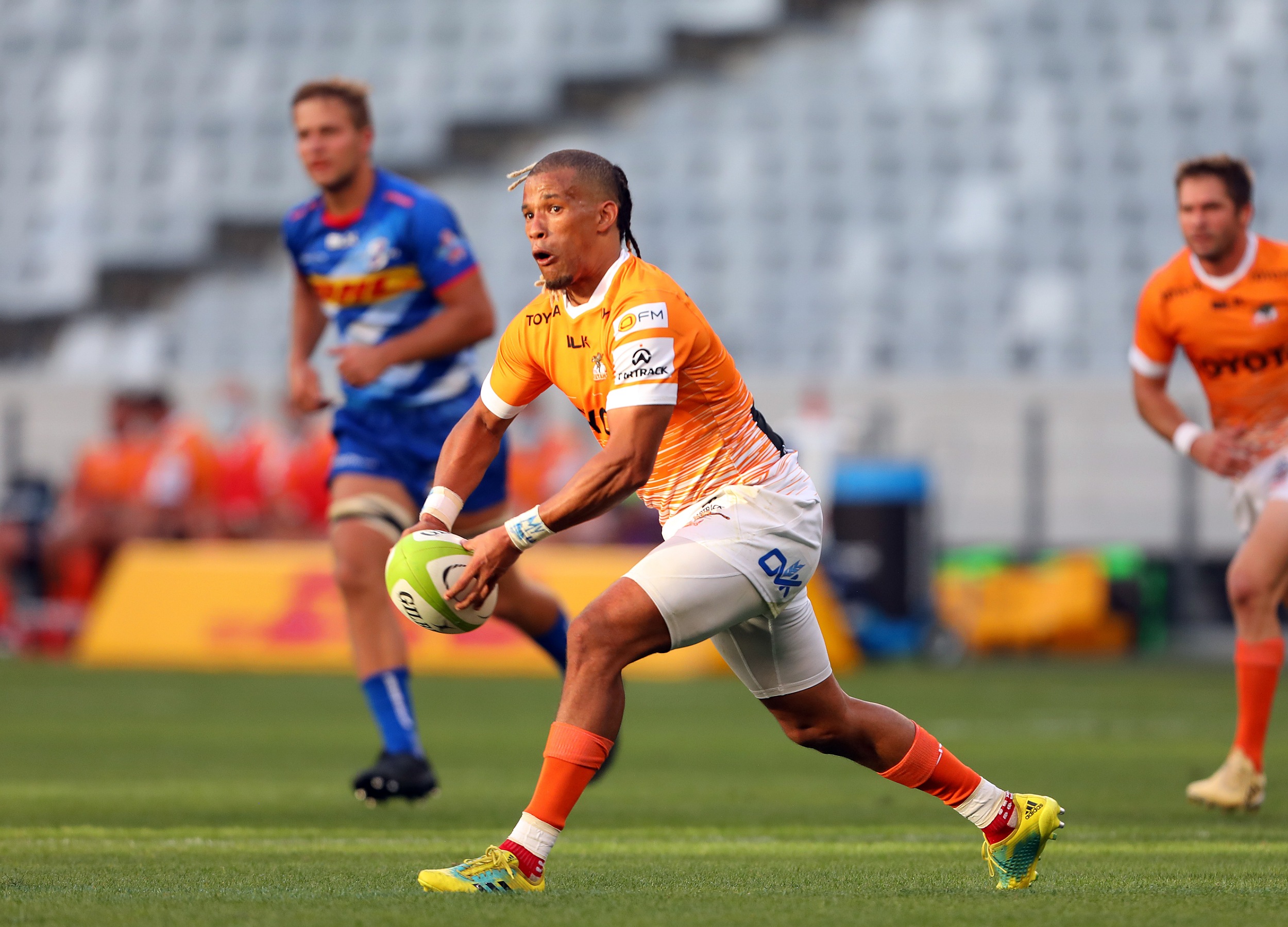 Strangely enough, it’s the Cheetahs Supporters Club who have continued to blame him for errors despite being a rock for the side.

The 30-year-old Blommetjies, who previously played for the Bulls and also for Tuks in the Varsity Cup, has amassed more than 100 games for the Cheetahs.

He is also one of the most senior players behind captain Ruan Pienaar and centre Frans Steyn.

“He is a crucial member of our team and I think he is currently playing incredible rugby,” said Fourie.

“So I don’t agree at all with the criticism that is aimed at him.”

Blommetjies was again in fine form in Bloemfontein on Wednesday when the Cheetahs beat the Sharks 39-38, forming a potent back three with wings Rosko Specman and Malcolm Jaer.

“Maybe Clayton has such a personality that some people like him and others don’t,” said Fourie.

“But what I can say is that he puts his body on the line every single game.”

ALSO READ: SA’s Preparation Series: Where are the top players?

While Blommetjies was put under pressure by the Sharks with an array of high balls kicked on him, he has showed tremendous composure and courage and is known as a great team player.

“Clayton stands up for every high ball that gets kicked on him and normally he catches most of those,” said Fourie.

“His counter attacking skills are great and his kicking out of hand is very good, and what his role in our team is, he does very well.”

Fourie did admit, however, that Blommetjies could vary his play a little more.

“He shouldn’t take it on himself all the time and bring Rosko or Malcolm or whatever player is close to him into play and put them into possession when it comes to exit kicking, but these are things he works on.”