No body, no burial, no peace for Iran hostage family 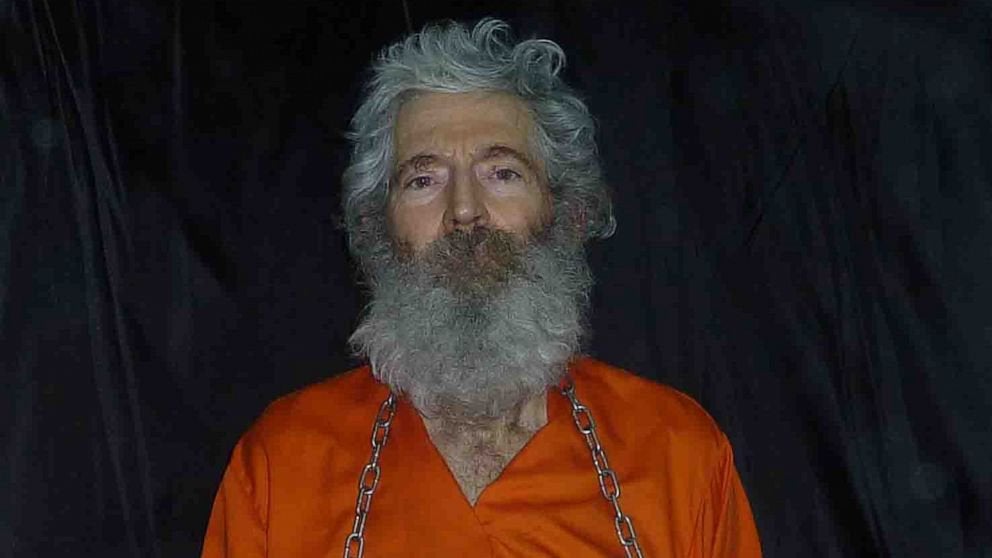 This week marked 14 years since retired FBI Special Agent Bob Levinson vanished almost without a trace on Iran's Kish Island, and one year since his family finally accepted U.S. assessments that he died in captivity — but they still haven't been able to adequately say goodbye to the beloved husband, father and grandfather.

As a result, the whereabouts of his remains are as much a mystery as the timing and circumstances of his death, which was assessed by the U.S. intelligence community in large part because of the duration of his disappearance, his diabetes, his age — he would have turned 73 on Wednesday — and because the only video released by his unknown captors came early in his ordeal.

The Levinson case highlights a little-discussed aspect of America's long struggle with citizens kidnapped overseas by terrorist groups and unfriendly regimes: the pain of never being able to lay a loved one to rest or fully accept a death because their body was never recovered or returned.