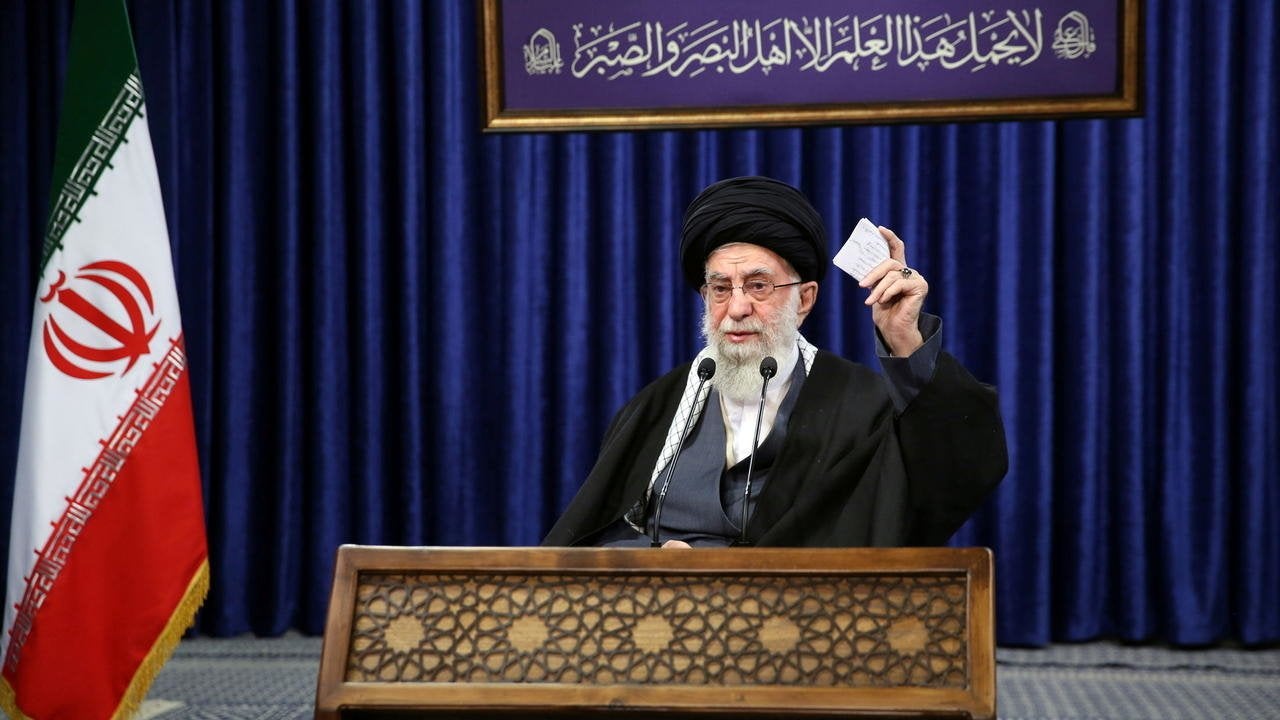 Foreign companies will not be allowed to test Covid-19 vaccines on the Iranian people, President Hassan Rouhani said on Saturday, one day after the country’s supreme leader banned the import of UK- and US-produced jabs and said they were "completely untrustworthy”

Khameini tweeted Friday: "Importing vaccines made in the US or the UK is prohibited,” accompanied by the hashtag #CoronaVaccine.

Twitter removed the tweet and posted a message saying it had violated the platform's rules against misinformation.

Rouhani said last month that Washington had demanded that Tehran pay for the drugs through US banks, adding that he had feared the United States would seize the money.