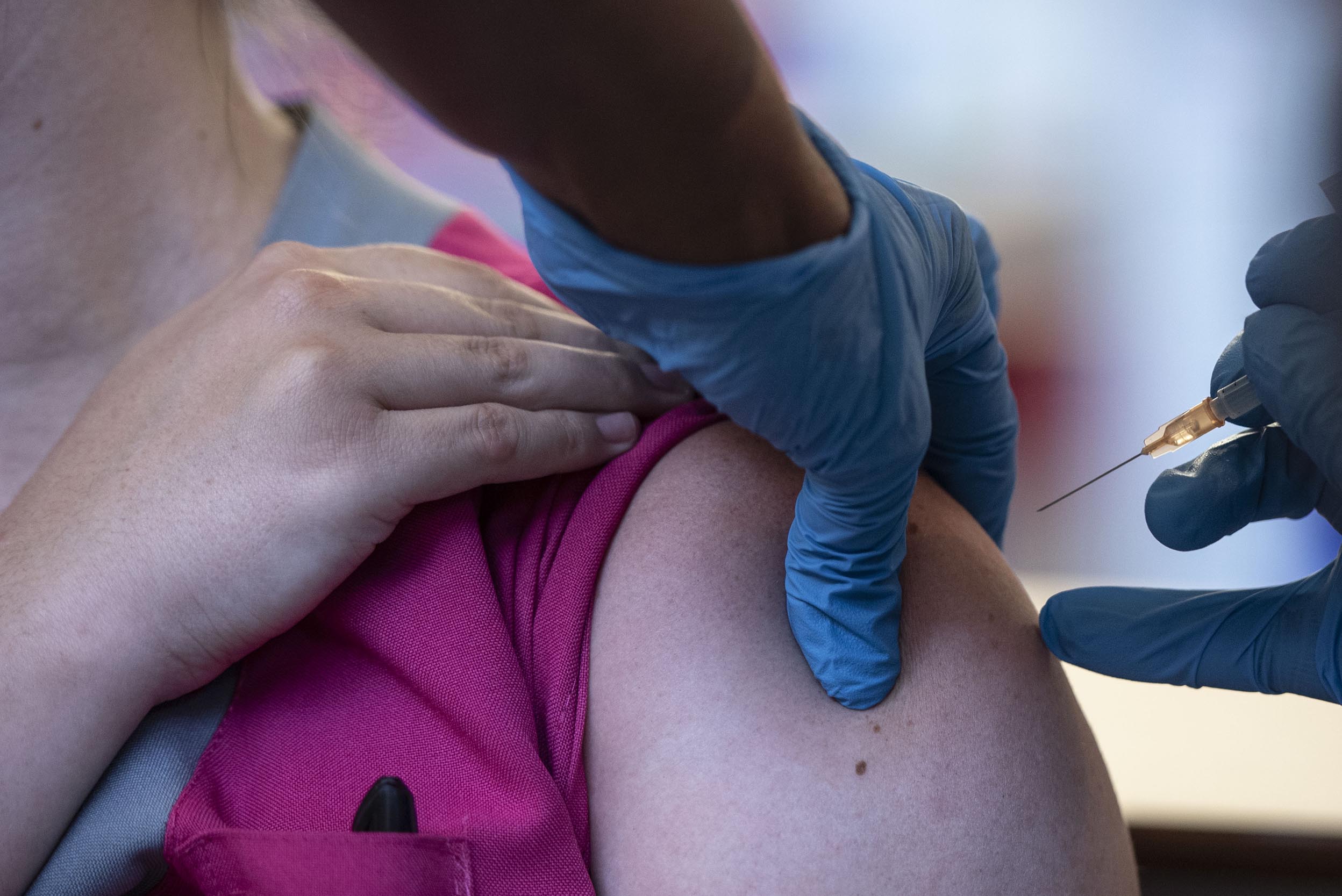 
In an ideal world, the Covid-19 Johnson & Johnson jab would be licensed, and the world could stand a chance of returning to some semblance of normality.

Unfortunately, it may take some time before the vaccine can make its way into as many arms as possible, a challenge that may not even have been fully appreciated yet, said KwaZulu-Natal Research and Innovation Sequencing Platform (KRISP) group leader Dr Richard Lessell.

“The logistical nightmare of the vaccine rollout is another reason to keep transmission as low as possible for as long as possible, until we’re vaccinated.”

Even more reason to hunker down and adhere to protocols is the emergence of two additional SARS-CoV-2 variants, B.1.1.7 and A.23.1.

Lesley explained that the B.1.1.7 (501Y.V1) variant, first found in the UK, has proved more deadly and transmissible.

“There is evidence that it causes more severe disease than viruses circulating before.”

It is now yet known whether B.1.1.7 is more transmissible than 501Y.V2, but the good news is that this variant does not seem to have travelled widely in South Africa yet.

There are currently three cases of this variant, all of which are in the Western Cape.

The second variant, A.23.1, is most prevalent in East African countries such as Rwanda, Kenya and Uganda. It has spread to a total of 21 countries.

“We believe the case that we have to sequence from was someone who had contact with a person who was travelling in East Africa. It is almost certainly a variant imported to South Africa through travel.”

There are no real concerns that either variant will take over 501Y.V2, but Lessell said there was still much to be learnt about Covid-19 and its rapid variations.

He advised citizens not to let their guard down, not to attend large gatherings, and to think of the future, not the present.

“By the time you have a problem, you’re steps behind the virus, and it’s harder to get on top of it.”

Although there is “no reason for alarm” for the variants, and the scientific community bracing for the possibility of more emerging, taking steps to prevent transmission is key.