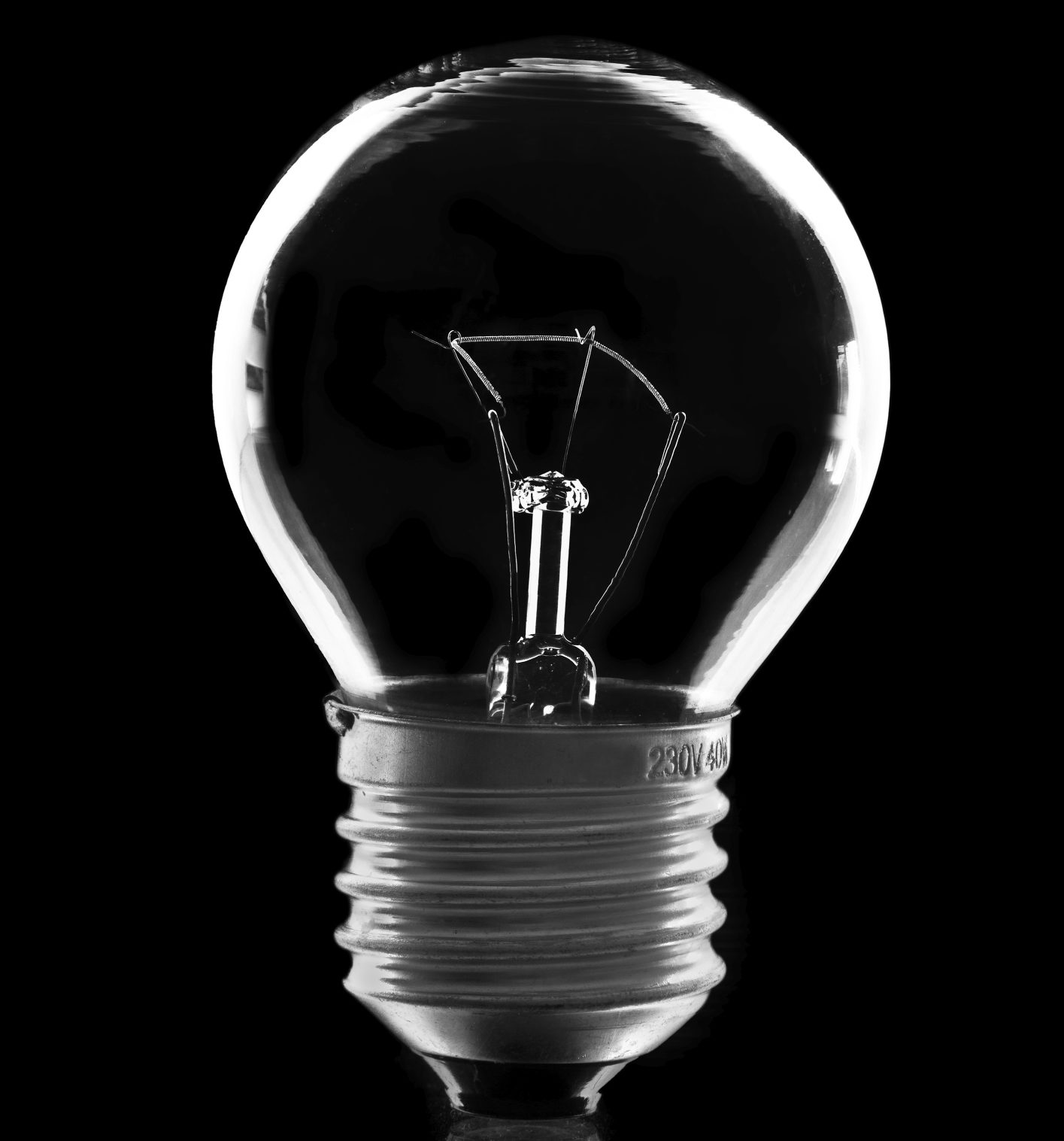 
Stage 2 load shedding is set to continue until 11pm on Sunday evening, Eskom has announced.

In a statement on Friday evening, the power utility said breakdowns at the Kriel, Medupi and Kendal power stations had resulted in “generation units being taken offline”.

“We currently have 7071MW on planned maintenance, while another 11,780MW of capacity is unavailable due to breakdowns and delays. This has led to our inability to supply the increasing demand,” Eskom said.

ALSO READ: An easy way to cook while load shedding

“Eskom is working hard to return the units back to service, and should the previously stated risks materialise and units not return as expected, there is a high probability that load shedding may continue into the coming week.”

Power utility indicated on Wednesday that there was a high probability that load shedding could continue through the weekend.