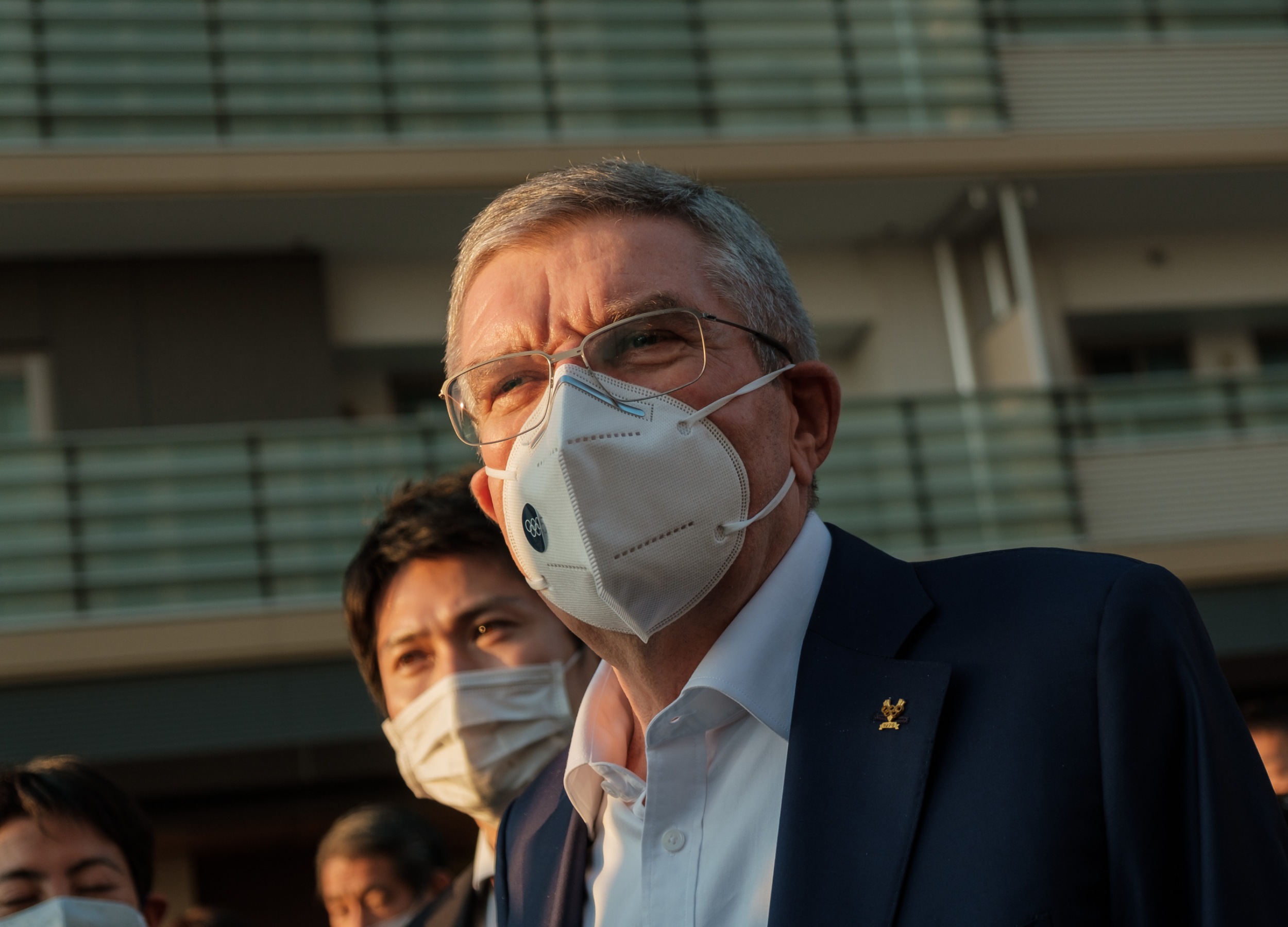 
Competitors at this year’s Tokyo Olympics and Paralympics and the 2022 Beijing Winter Games will be offered coronavirus vaccines purchased from China, Olympic chief Thomas Bach announced Thursday in a significant move for the holding of the Covid-delayed Tokyo Games.

The Chinese Olympic Committee have made “an offer to make additional vaccine doses available to participants for Tokyo 2020 and Beijing 2022”, Bach said.

“The IOC will pay for these additional doses of vaccines for the Olympic and Paralympic teams,” he added.

“The IOC will also pay for two doses more that can be made available to people in that country,” Bach said, describing it as a “demonstration of solidarity” in the fight against the Covid-19 pandemic.

The Tokyo Games were originally scheduled for the summer of 2020, but were pushed back by one year as the coronavirus pandemic raged across the globe.

Bach has said there is “no reason to doubt” that the Games would open on July 23, but the promise of vaccination could help to allay competitors’ fears.

Around 11,000 athletes are expected at the Tokyo Olympics and 3,000 at the Beijing Games, with 4,000 and around 500 for the respective Summer and Winter Paralympics.

Tellingly none of the IOC members who took the virtual floor on day two of the 137th IOC Session questioned the moral minefield of athletes jumping the vaccine queue.

Also avoided was the potential political hot potato of buying the Chinese vaccines as Beijing comes under increasing fire from rights groups and some governments amid claims that actions towards the Uighur and other minority groups in the northwestern region of Xinjiang amount to genocide.

Bach said the Chinese Olympic Committee, in cooperation with the IOC, was ready to make vaccine doses available in two ways.

“This can be via international partners or in countries where partnerships are already in place with the Chinese government,” he said, without giving further details.

Bach, who said the IOC had signed up to a World Health Organisation vaccine equity declaration calling on all countries to be administering vaccines by April 7, added that a significant number of Olympic teams “have already been vaccinated”.

“Another significant number have received a commitment from their governments or are in very positive discussions.”

Tokyo 2020’s CEO Toshiro Muto said he had no prior knowledge of the IOC’s vaccine plan.

“First of all, did we receive information in advance? No. We had not obtained that information at all,” Muto said.

“This is an issue regarding the IOC, so what president Bach was mentioning at the session, we listened to, we heard what he had to say, but I am in no position to make any comments in that regard.”

– No virus spreader -Bach also tried to play down the risks to Japan from hosting the Olympics, citing the fact that since September 2020, 270 international competitions had been held involving more than 30,000 athletes who had followed “rigorous health and safety protocols”.

“Not a single one of these events turned into a virus spreader,” Bach said, adding they had posed no danger to host communities: “It’s clean and obvious proof.”

Bach was at pains to reiterate that the IOC remains committed to holding a “successful and safe” Games this year, dismissing cancellation talk as “speculation”.

Overseas spectators, however, are likely to be shut out, as Japanese organisers prioritise public health and safety.

Tokyo 2020’s CEO Muto said that tickets will be refunded should spectators be unable to attend.

“That’s a given,” added John Coates, head of the IOC’s coordination committee for the Tokyo Games, saying he was “mindful of the uncertainty”.

James Macleod, the IOC’s director of the National Olympic Committee relations department and of Olympic Solidarity, added that the Refugee Olympic Team, which made its debut in Rio in 2016, would feature more than 20 athletes in 10 sports in Tokyo.