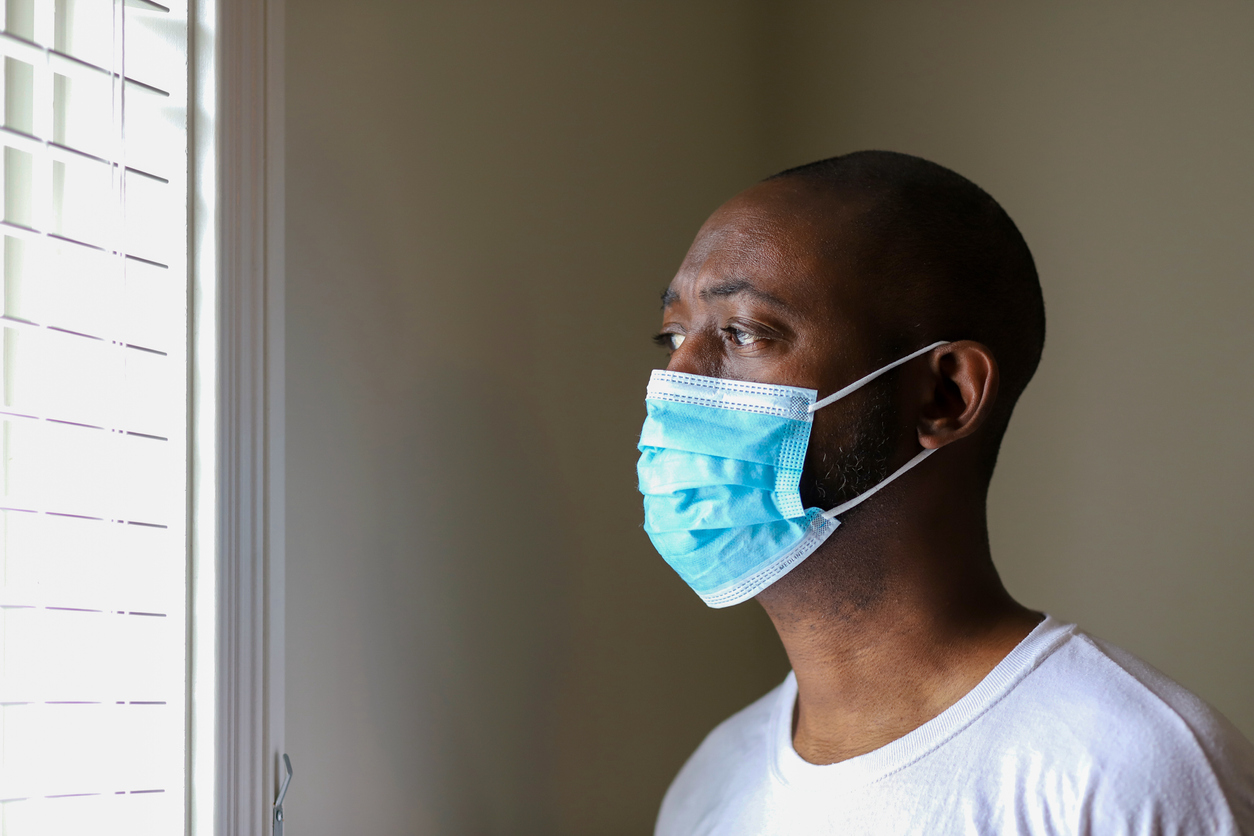 
Almost all patients who received a new treatment for highly drug-resistant tuberculosis are still clear of the disease two years after a medical trial in South Africa, findings from a long-term study showed Thursday.

By comparison, “five years ago if you were diagnosed with a drug resistant TB, at five years after diagnosis, eighty percent of people had passed on,” lead researcher Dr. Pauline Howell told AFP on Thursday.

The findings, which have yet to be published, were presented this week at the annual Conference on Retroviruses and Opportunistic Infections (CROI), held online this year due to the Covid-19 pandemic.

“Not only did it cure nine out of ten people, but pretty much everyone maintained their cure or had durable cure at the end of two years after finishing treatment,” Howell said.

The six-month, all-oral regimen of bedaquiline, pretomanid and linezolid (BPaL) cures highly drug-resistant strains of tuberculosis and drastically shortens the treatment period from two years, with few side effects.

Previous anti-tuberculosis drugs had severe side effects, including making people psychotic or changing their skin colour.

With older treatments, patients had to take up to 20,000 tablets over a two-year period.

“It was way too long and way too toxic,” Howell said.

The Nix-TB trial by the TB Alliance of South Africa tested the three-drug BPaL regimen on 109 patients at three sites in the country.

ALSO READ: TB vaccine might prove to be SA’s ‘lucky weapon’ against Covid-19

By two years after the treatment, only two patients had challenges, with one falling off the study and another relapsing at 15 months.

Since the US-based Food and Drug Administration first approved BPaL in August 2019, countries with the highest number of highly drug-resistant TB infections including Russia, India, Ukraine, Uzbekistan, and South Africa have either approved the use of the regimen or begun operational or clinical testing.

South Africa is one of the countries with the highest number of TB cases.

Globally, 7.1 million people were reported to have been newly diagnosed with TB in 2019, up from 7.0 million in 2018 according to the World Health Organisation.