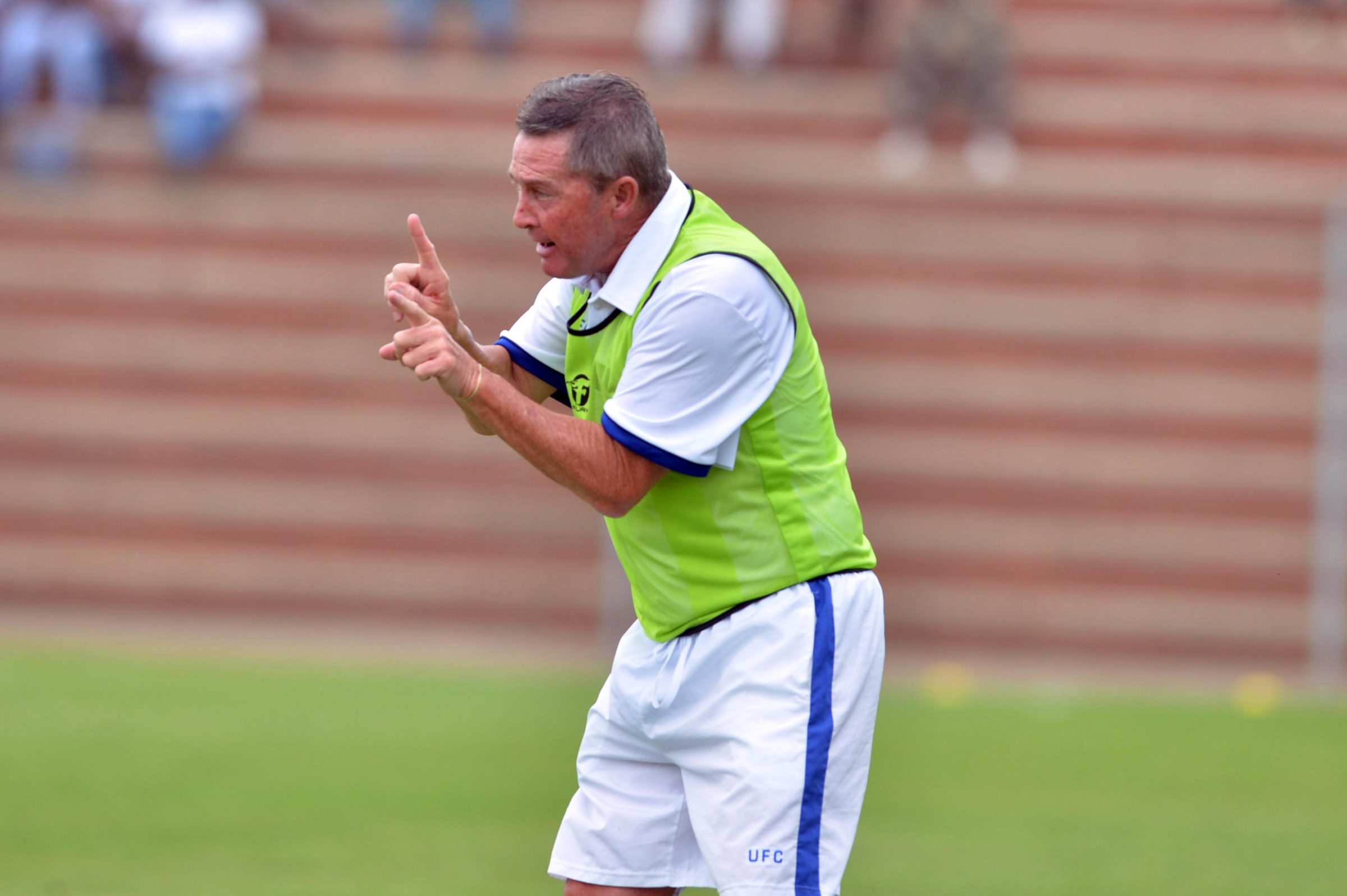 
Polokwane City head coach Johnny Ferreira admitted that he anticipated Mamelodi Sundowns to score more goals in the second-half after they went into the break four goals down and at the mercy of what was a ruthless display by the defending Nedbank Cup champions on Wednesday afternoon at Loftus Versfeld.

Downs were in cruise control during the last-16 tie which ended up with the hosts scoring just four goals, much to the relief of Ferreira, who expected a blood bath.

“My statement at half-time was that if we did not pull our fingers from our backside, we were going to get a smack there and we were staring down a double barrel shotgun, looking at 8-0. Fortunately one of two things happened, some players saw the potential avalanche, supplemented by Sundowns taking their foot off the paddle and fortunately we were able to keep it at 4-0,” said Ferreira.

The Rise and Shine mentor feels the demise of his side came about when his players showed signs of being star struck, suggesting a couple of them played the game with a lot of fear, as they succumbed to the first defeat under the City coach.

“This is a game that we will use as a lesson and from an emotional point of view, you want them to put it behind them, it is history, it is not going to change the results,” he said.

“Let’s take what we can learn from those mistakes but I suspect that there was a great mental barrier even though we displayed a positive attitude and body language in the warm up leading to the game, as soon as some players came up against the Peter Shalulile, Kermit Erasmus, Thapelo Morena, they froze and the fear element crept into them and when you play with fear you are going to get a smack and that is exactly what happened,” Ferreira added.