On this day in LaLiga history – 11 March – The Citizen 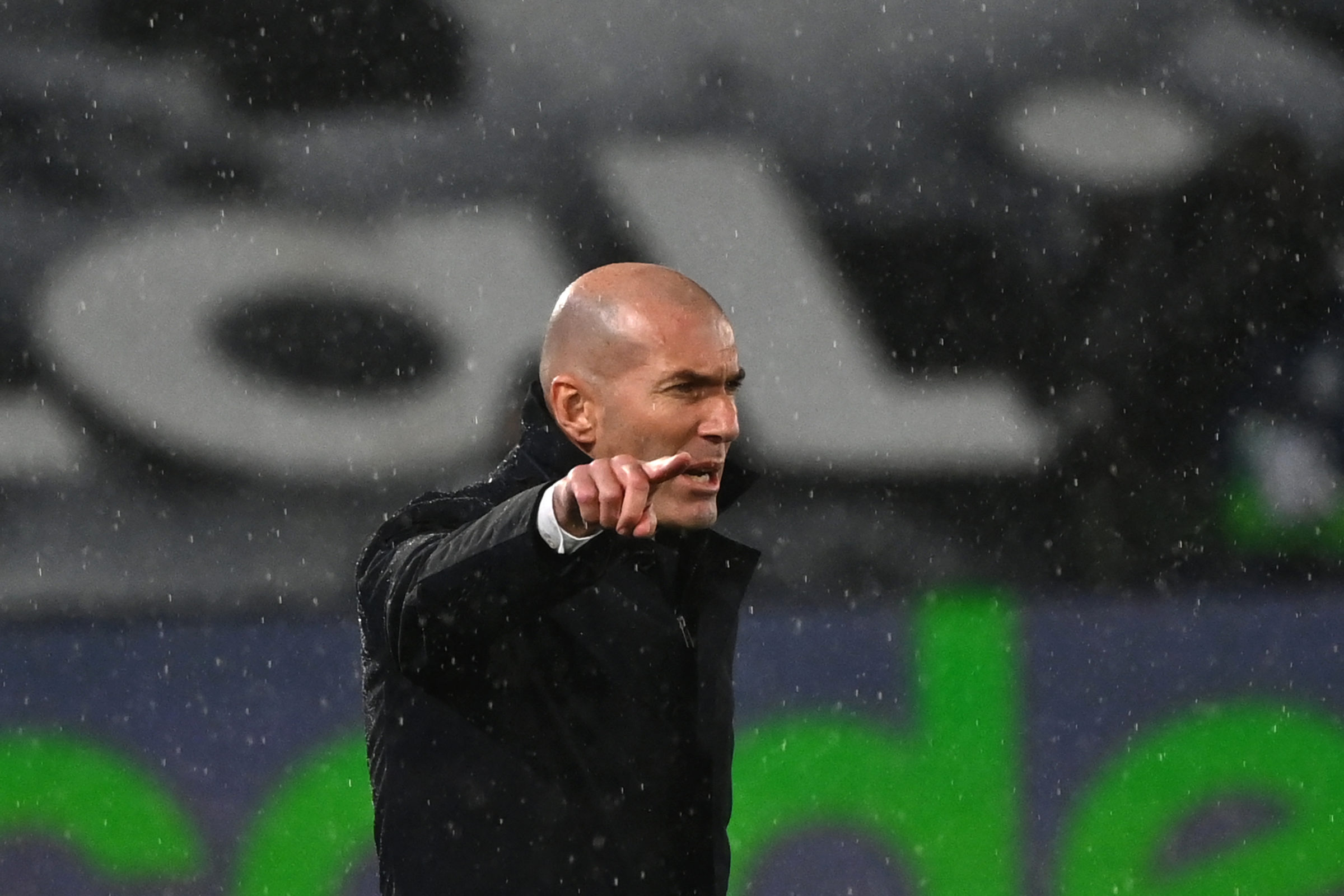 The former French midfielder led Los Blancos to his second LaLiga title as manager in 2019/20 season,.

On this day in 2019, Zinedine Zidane returned to Real Madrid as coach and went on to win the LaLiga title that season.

The former French midfielder led Los Blancos to his second LaLiga title as manager in 2019/20 season,.

There was no game at the Santiago Bernabeu on 11 March 2019, but Real Madrid fans were still following the action very closely. Los Blancos’ season had not gone well – Julen Lopetegui had been fired as coach following a 1-5 La Liga defeat to Barcelona the previous October, then Santiago Solari paid for a shock Champions League exit to Ajax, following defeats to Barca in the Copa del Rey and LaLiga. Back onto the Bernabeu stage strode Zinedine Zidane, who had left just the previous summer having won nine trophies in two and a half years in charge during his first spell as coach. The former galactico returned Madrid to winning ways, leading them to his second LaLiga title as manager in 2019-20, and does not look finished winning trophies just yet.

13 March at Sevilla’s Ramon Sanchez-Pizjuan and home favourite Jose Antonio Reyes enters as a late substitute before wrapping up a 4-2 win by finishing off a counter-attack and celebrating with his fellow Andalusians in the stands. It was Reyes’ 30th LaLiga goal for Sevilla, during his second spell for his hometown club, and turned out to be his last. The following summer he joined RCD Espanyol, having earlier represented Atletico de Madrid and Real Madrid, for whom he played a key role as Los Blancos won the 2006-07 LaLiga title. Supporters of all these teams were hugely saddened by Reyes’ untimely death aged just 35 in June 2019.