No, Black Coffee isn’t trying to sneak Euphonik past partygoers – The Citizen 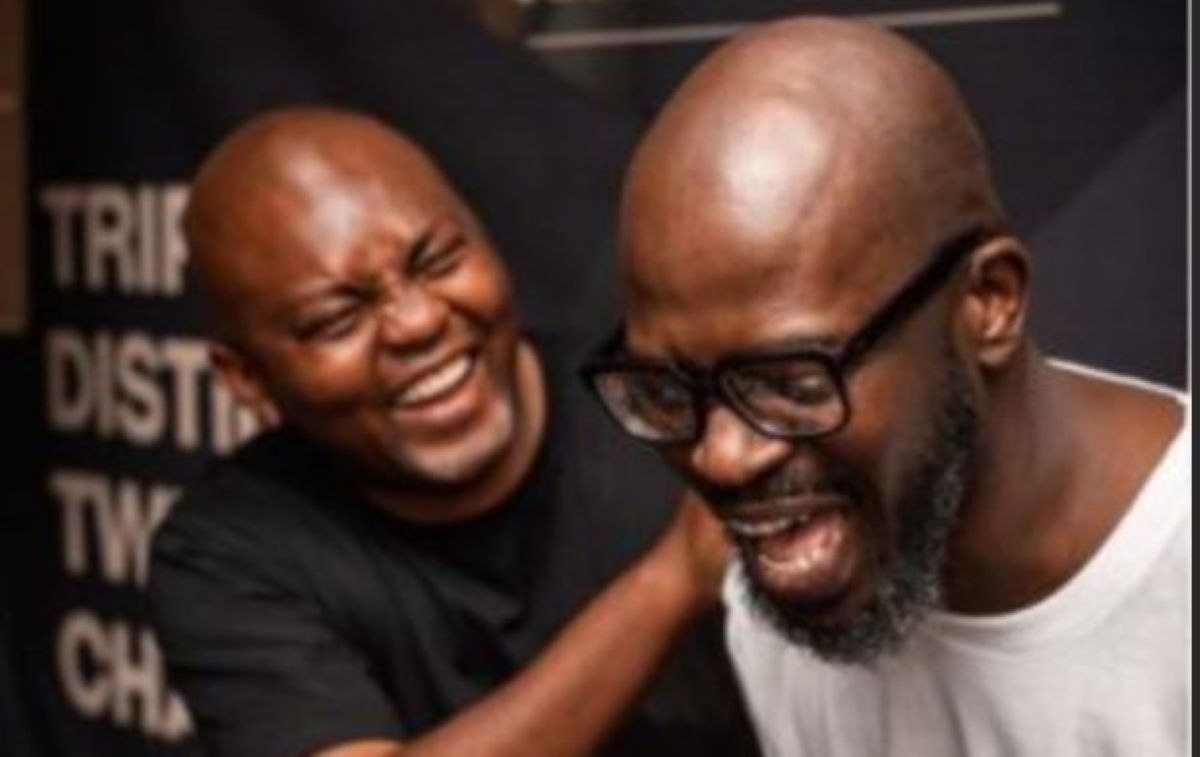 
While social media was abuzz the on Thursday with attacks and accusations that Black Coffee is disguising Euphonik as Themba in promotional material for his annual Deep In The City party, it has emerged there is no truth to this at all.

In fact, Black Coffee has always referred to and featured Euphonik as Themba as far back as 2018 in his promos wherever Euphonik featured.

But since Deep in the city started he uses Themba all the time pic.twitter.com/LzOQZSsdVv

Themba is Euphonik’s real name and what caused tempers to flare was the suggestion that Black Coffee could have been upfront and said Euphonik would be performing at his 45th birthday party set to take place on Sunday, instead of referring to him as Themba.

Social media users accused Black Coffee of being a hypocrite and said he did this because he didn’t want people knowing that Euphonik was on the lineup due to the rape case he was implicated in recently with DJ Fresh, which saw them being relieved off their duties from radio station, 947.

ALSO READ: ‘What can we do to assist students with fees?’ – Black Coffee

It also appears that Black Coffee is not the only one to call him Themba.

Euphonik himself has in recent years dabbled between his stage and real name as there is promotional material as far back as 2018 where he uses his real name.

Black Coffee was unbothered as his name was dragged through the mud, with Euphonik trending on Twitter most of the day.

It was business as usual for the internationally acclaimed disc jockey as he focused on other trending issues: The Wits fees protest which has been going on for days and saw an innocent man being shot and killed by police.

Black Coffee was vocal on the matter, asking how he could be part of the solution. He suggested starting a fund to address the issue of exclusion.

As a country what can we do to assist students with fees…isn’t there a way we can collectively create a fund to assist. #FeesMustFall

ALSO READ: Either confess or let your lawyers handle this, Boity tells Euphonik