‘Extreme worry’ that Easter, Ramadan could lead to another wave – The Citizen 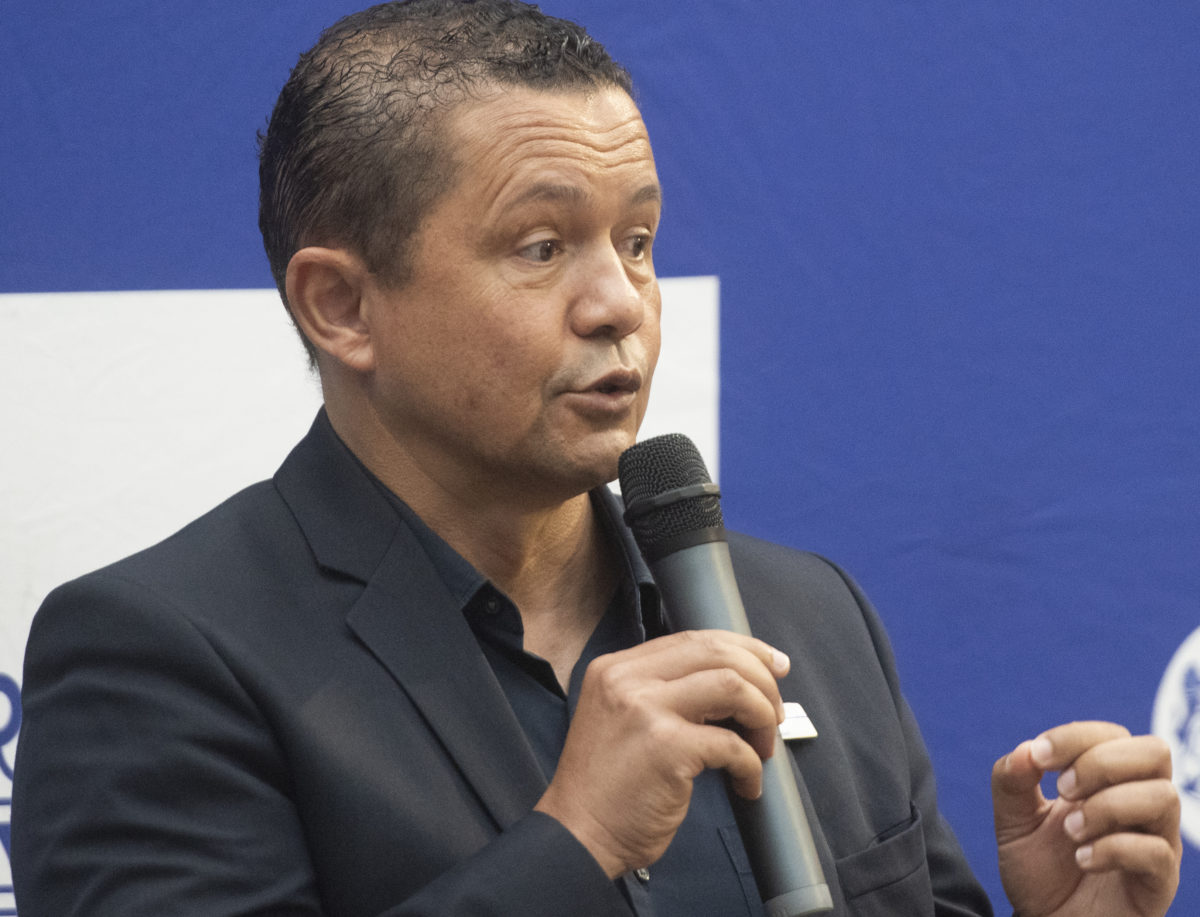 
The Western Cape provincial Department of Health is bracing itself for the upcoming Easter holidays and Ramadan, which could see a spike in Covid-19 cases.

“We are extremely worried about any gatherings that will serve as an opportunity for people to let their guards down. We cannot afford that. We know that people want to be with their family and friends, but we need to remain cautious. Our concern is that any gatherings will serve as a super-spreader [events].

“For Ramadan and Easter, we have to be extra vigilant. We could have a very big storm ahead,” he added. Previously Cloete said the province could experience its third wave between April and June.

He added, meanwhile, that the province was currently trying to procure its own vaccinations.

“We have written to providers Johnson & Johnson as well as Pfizer. Both have written back to say that they are busy finalising talks with national government and at this point in time whatever we receive, it will go towards the national allocation,” he said.

Health Minister Zweli Mkhize announced in the National Council of Provinces last month that the country would be receiving its next batch of vaccines at the end of March. Around 20 million vaccine doses would arrive in the country in the coming months, according to Mkhize.

Western Cape Health MEC Nomafrench Mbombo marked the one-year anniversary since the first Covid-19 case hit the Western Cape and the one year mark since the World Health organisation declared the coronavirus a global pandemic.

Speaking at the Western Cape Disaster Management Centre in Tygerberg, where the province’s weekly Covid-19 digicon was held, Mbombo announced that, as of Wednesday, 21 000 health workers had, to date, been vaccinated.

Mbombo said ideally they wanted more sites to be identified as vaccine facilities mainly, so that the private sector could have their own sites.

“We know that we will receive more vaccines, but we are not sure whether we will or will not receive it because they’ve used the word ‘secured’ which does not mean it’s guaranteed. So, for the rest of the health workers it’s still a dream for them to be vaccinated unless we know for sure,” she added.