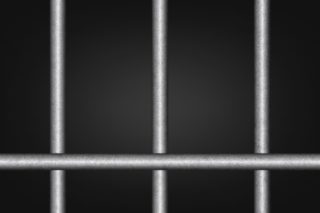 In another incident, an 18-year-old will appear in the Boksburg Magistrate’s Court on March 30 in connection with the murder of a 54-year-old man.

A 19-year-old is currently being held in police custody as the suspect in the bloody murder of his mother, who was stabbed 35 times. The stabbing took place on Saturday (March 6) in Van Riebeeck Park.

The teenage son made a brief appearance in the Ladysmith Magistrate’s Court on Monday (March 8), where the case was remanded until March 15 for a formal bail application.

A case of murder is currently being investigated.

In another incident, an 18-year-old will appear in the Boksburg Magistrate’s Court on March 30 in connection with the murder of a 54-year-old man whose body was found in a shallow grave at his house in Windmill Park.

The discovery comes after community members alerted the police about two suspicious men at the house of the deceased on February 16.

According to the Dawn Park police spokesperson, Const Nkemeleng Mabula, when the police arrived at the house the men had already left.

“When the police checked inside the house they noticed bloodstains. The police K9 unit then searched the property and the body of the man was discovered,” Mabula said. Stab wounds were evident on the deceased’s body.

The 18-year-old suspect was arrested, while another suspect is still at large. A case of murder has been opened.