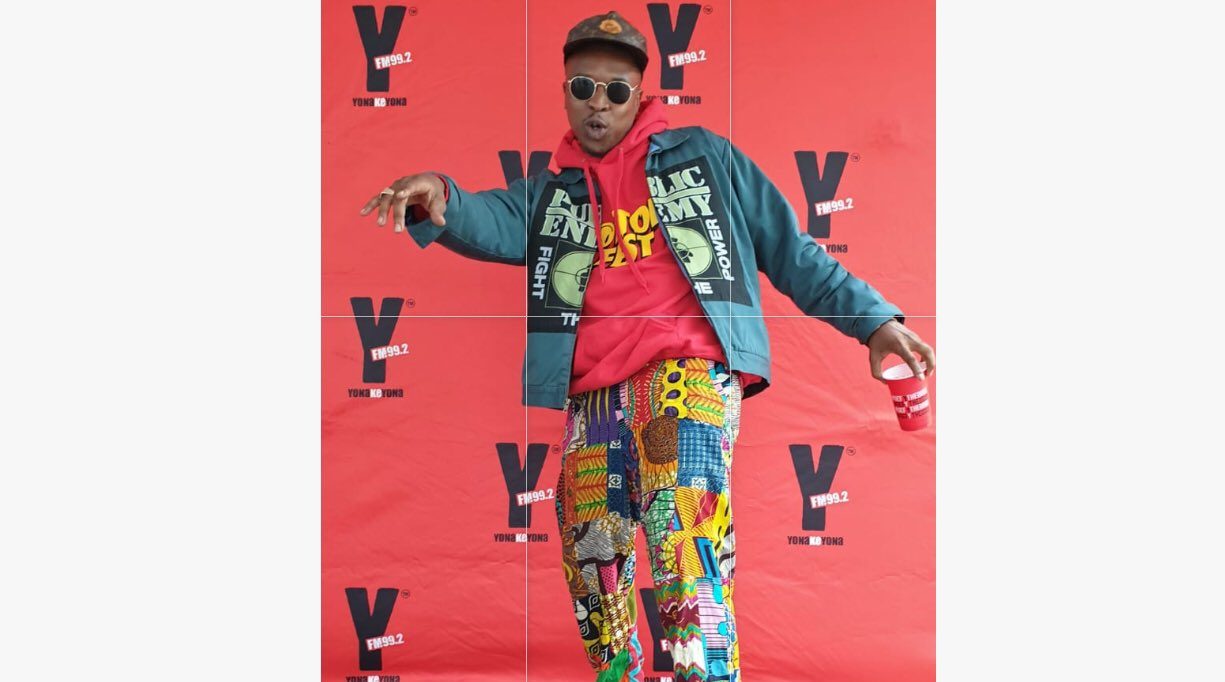 YFM has announced a raft of changes to its lineup, with some of their long-standing jocks set to leave the youth radio station.

“The daytime line-up will say farewell to DJ Sabby and Altovise Lawrence of The Best Drive, host of Anathi’s Nights On Y, Anathi Seyisi and traffic presenter for Y Mornings, Jess B,” the station said.

Other departures are Da Kruk, Lebza Da Villain, Mellotik and DJ Zero, who will all be leaving the mix DJ slot, YTKO.

Veteran TV and radio personality Scoop Makhathini, host of The Rodeo, is also on his way out.

YFM managing director, Haseena Cassim, said: “It has been an honour working with these talented personalities. I’d like to thank them for their commitment to YFM and wish them well in their respective career paths.”