How the handicappers see Malmoos and War Of Athena? – The Citizen 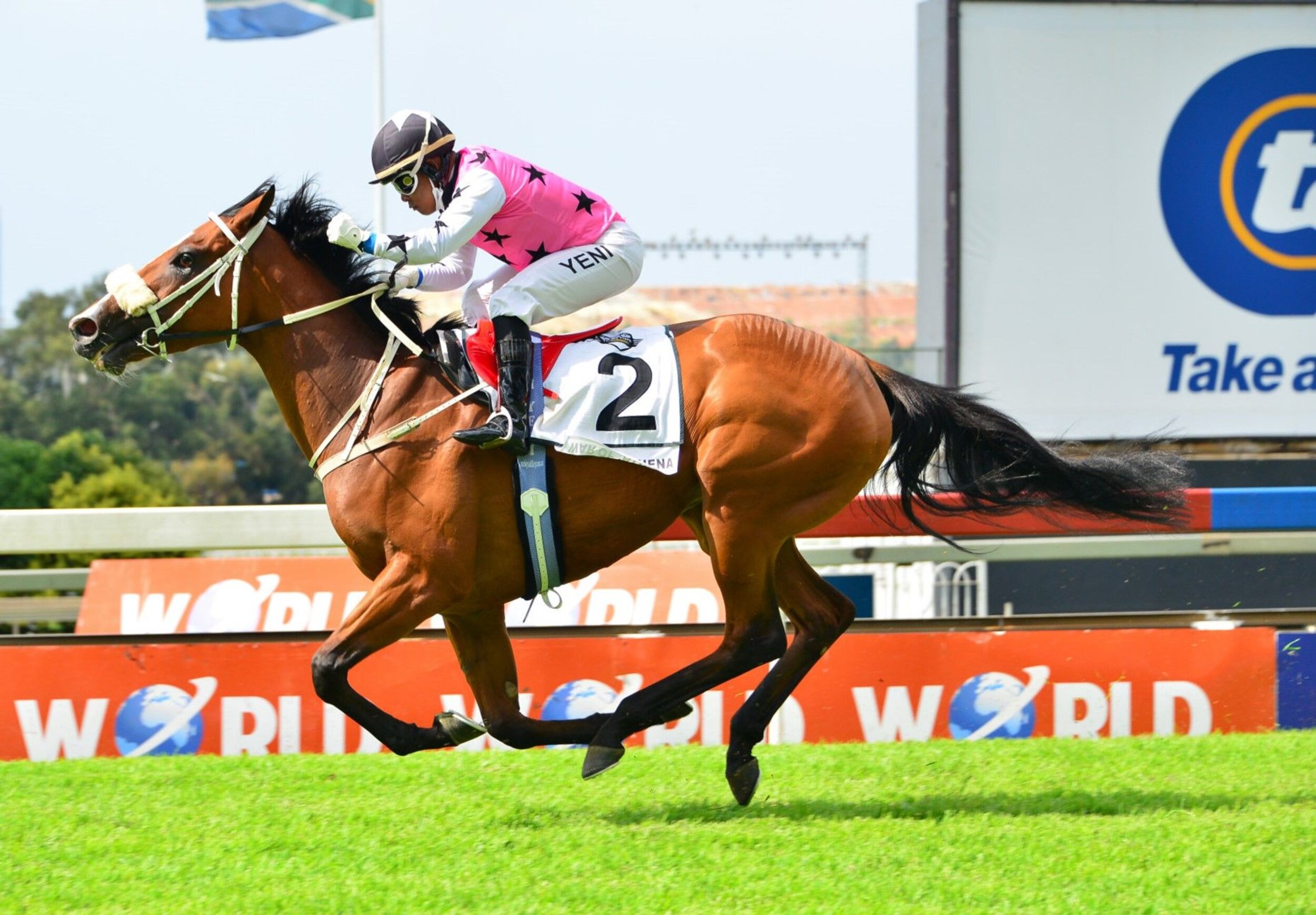 
Malmoos has had his merit rating hiked from 117 to 120 following his smashing victory in the Grade 1 WSB SA Classic over 1800m on the Standside track at Turffontein on Saturday.

This won’t have any handicapping effect on the colt’s next racecourse appearance – for that will be the SA Derby, a fixed-weight, three-year-old “classic” contest and the third leg of the Triple Crown, which he is in line to lift after his Guineas and Classic triumphs.

Immediately after the Classic, trainer Mike de Kock confirmed the next assignment would be the Derby, even though the 2450m will be an entirely new stamina challenge for the youngster.

“He is bred to stay and we think he will. So, he will either stay or he won’t, but he has to go for it!”

Of course he does, what with the Triple Crown’s massive prestige – not to mention its R2-million bonus prize.

Malmoos has now won six of his seven starts, only failing in the Cape Derby when he was favourite in a race won by 100-1 shot Russian Rock. In his defence for that blip on the record, a summer trip to Cape Town is always a bit of a gamble for Highveld-based horses, with particularly the younger ones not settling quickly to the unfamiliar environment.

No-one would gainsay De Kock about his horse’s stamina pedigree credentials – even though sire Captain Al is known more for speed than endurance. It’s from the dam side, and the influence of the great stallion Fort Wood, that Malmoos gets his staying capacity.

The decision to raise Malmoos’s MR to 120 after the Classic was explained: “The handicappers were of the view that third-placed Catch Twentytwo – who has now been beaten by Malmoos three times in as many encounters – made for the best line horse, which leaves him unchanged on 116.

“Runner-up Second Base went up from 112 to 116, while fourth-placed Flying Carpet was raised from 101 to 108, which equals his previous best achieved mark, which he ran to when finishing third in the Emperors Palace Ready To Run Cup last October.  He in fact ran to 114 in the SA Classic, but the handicappers opted not to up him all the way to that mark.

“There were also increases for Bold Jazz, who goes from 91 to 103, and for Shah Akbar, who is up from 97 to 102. However, the handicappers again only applied a partial adjustment for both these horses, who in fact run to 113 and 112, respectively.

Entries for the Derby on 3 April are not yet public so we don’t know how many of these conquered horses will take another shot at the country’s latest star. One imagines a few trainers will fancy a go on the basis of comparative pedigree.

“War Of Athena remains unchanged on a rating of 122,” declared the National Horseracing Authority.

“In assessing the race, the handicappers felt that runner-up Netta would at least have equalled the 102 she actually achieved when winning a progress plate at her previous start. At the time, the handicappers could not give her a rating higher than 87 because the restrictions applicable to plate races do not allow the winner of such an event to receive a greater than six-pound upward adjustment. However, following the Fillies Classic, Netta’s rating has been increased to 102.

“The handicappers felt that using War Of Athena to rate the race would inflate the other participants, especially as War Of Athena was rated to win by a bigger margin and appeared to win with plenty in hand and, as such, decided to take a more lenient view of the race. In rating the race this way, War Of Athena only runs to a mark of 106, hence her unchanged rating.

“There were, however, increases for third-placed Magical Flight, who goes from 92 to 98, and for fourth finisher Sparkling Water, who is up from 92 to 97.”

There seems little doubt that trainer Paul Matchett will go after the Tiara’s R1-million bonus cheque as there is simply no competition on the horizon for the daughter of rising stallion Act Of War.

After her 1.80-length Fillies Classic effort, jockey Muzi Yeni described the race as “an exercise gallop” and it was clear he was easing the filly down at the line.

Again, the stamina blood is on the dam side, where she is related to sometime Gold Cup champion Desert Links.

War Of Athena has now won seven of her 13 starts and appears to be maturing into a formidable racemare. She’s already banked more than R1 million for her owners – who paid a paltry R30,000 for her at a humble Ready To Run sale.