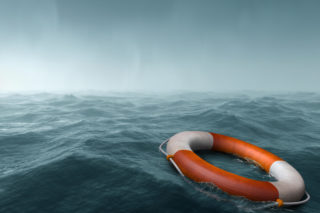 
Police are searching for two 14-year-old Free State boys who appear to have drowned in the Liebenbergsvlei River in Bohlokong, Bethlehem.

“It is alleged that the missing boys were together with another schoolboy of the same age and were walking together to the river next to the railway line not far from their homes to pick up herbs,” Makhele said.

“On their way, the missing boys took another route and that was the last time he saw them.”

“The SAPS Diving Unit was mobilised to resume with the search on Friday, 5 March 2021, but due to the high level of the water and the heavy current, the search had to be called off, whilst arrangements were made to close the valves,” he said.

Makhele said the search for the boys resumed on Monday, with no success. The search will continue on Tuesday, Makhele added.