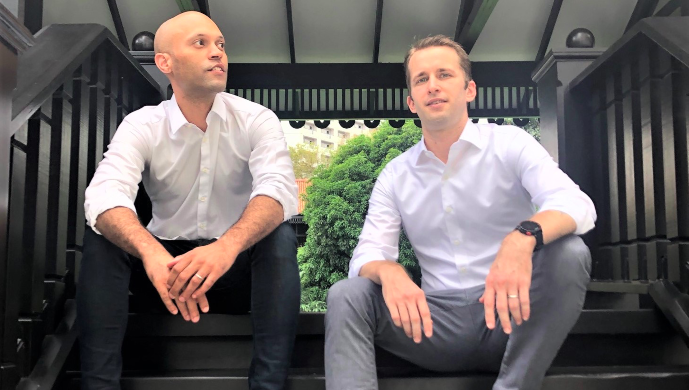 As per a press note, the parties have signed an MoU to collaborate in pursuing investments in Korea and Southeast Asia and leverage their respective resources to support market entry for Korean startups into the region.

Listed on the Korean stock exchange, Infobank specialises in messaging services and has an investment portfolio of 120 companies. Meanwhile, C&Venture Partners is an early-stage investment firm that invests in emerging technology fields including 5G, Big Data and digital health. BTC Investment is an investor in early-stage blockchain and fintech companies.

“We are pleased to announce our partnership with 1982 Ventures to pursue strategic collaboration in pursuing investments in Korea and Southeast Asia and strengthen our capabilities to execute in the region’s high growth markets. 1982 Ventures expertise in fintech was key in selecting them as our long-term VC fund partner,” said Moonkyu Lee, Managing Director of C&Venture Partners.

“An increasing number of Korean investors and startups are starting to see the significant market opportunity in Southeast Asia and are looking for partners to support their market entry,” Powers added.

Korea is one of the leading startup ecosystems within Asia, with nearly US$4 billion invested in its startups last year. According to Statista, the country also ranks within the top five globally for the number of unicorn companies.