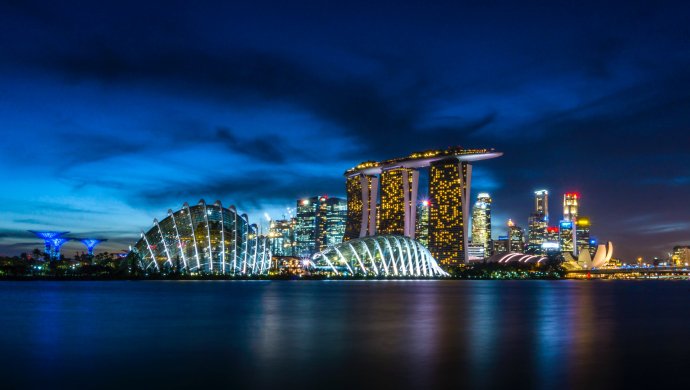 The final US$10 million will be distributed through the issuance of WeCommerce shares.

WeCommerce also revealed that it secured a credit facility of US$77 million from a group of lenders led by JPMorgan Chase to partially finance the acquisition. It plans to use the proceeds of the facility to finance working capital needs, finance future acquisitions, and repay existing debts.

Also Read: Why its important for SaaS startups to be frugal and how to do it right

Launched in 2016, Stamped enables online merchants to implement and manage customer reviews and loyalty programmes through Shopify and other e-commerce platforms. Stamped claims to have since grown to approximately US$11 million in annualised recurring subscription revenue, reflecting an estimated growth rate of over 100 per cent compared to the same period in 2019.

The company noted Stamped’s net revenue retention is estimated to be approximately 125 per cent in the fourth quarter of 2020.

Tommy Ong, founder and CEO of Stamped, said: “WeCommerce’s management team brings over a decade of experience developing similar businesses, which is expected to help us accelerate growth. Amongst many suitors, we chose WeCommerce because of their founder-friendly approach, straightforward deal structure, and focus on the long term,” he added.