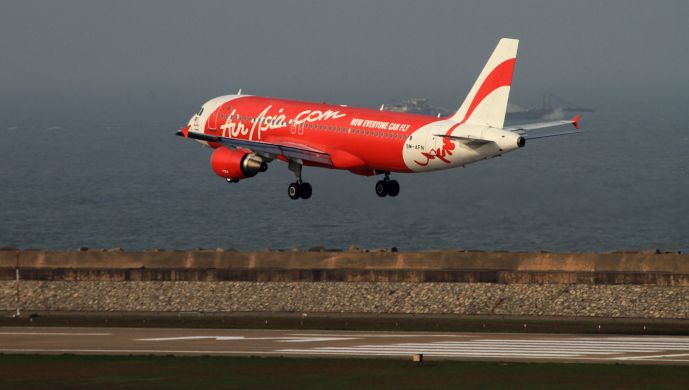 The goal of the project is to test out the delivery feasibility of delivering goods from AirAsia’s e-commerce platforms via automated drones.

According to a report, the project will be run for six months in Cyberjaya, after which the drones will be deployed beyond the sandbox area upon a successful trial phase.

“The pandemic has presented us the opportunity to accelerate structural changes to the economy in terms of digitisation, automation and robotics, and we must embrace that change to vault Malaysia towards becoming an innovation-driven economy. We believe this strategic partnership between AirAsia and MaGIC will speed things up and signal the beginning of the nation’s urban drone delivery revolution,” said Khairy Jamaluddin, Malaysia’s Minister for Science, Technology and Innovation.

He informed that the government will be providing full support to other drone companies calling the project a “beginning of the nation’s urban drone delivery revolution”.

“Malaysia is poised to be the frontrunner in the drone-tech industry which is expected to generate US$127 billion by 2025. The global drone package delivery market size was US$642.4 million in 2019 and is projected to reach US$7.388 billion in 2027,” he continued.

“The drone delivery of goods can be expanded and scaled up beyond e-commerce such as the delivery of essential or medical supplies to areas that are rural, remote or affected by natural disasters,” the minister further noted.

The new development comes fresh off AirAsia’s launch of food delivery services in Singapore to take on industry champions like Grab and gojek.

The airline company has also revealed plans to enter the fresh produce delivery market in Singapore where consumers can order imported fish from Japan or short ribs from Korea directly to their homes in Singapore within 48 hours.