At least 18 people were killed and 3 others injured in mine explosions in Syria : MiddleEastNews 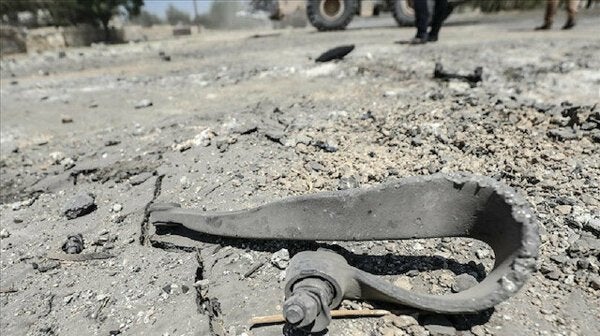 
2 mines exploded in Al-Salamiyah village controlled by Assad regime forces, Iran-backed foreign terrorists in the Al-Salamiyah village, located in the east of Hama, which is affiliated with the Bashar al-Assad regime. The area where the explosion took place is controlled by the Assad regime forces and Iran-backed foreign terrorists. Syria has been embroiled in a vicious civil war since early 2011, when the Bashar al-Assad regime cracked down on pro-democracy protests with unexpected ferocity. More than 5 million civilians have since been displaced. 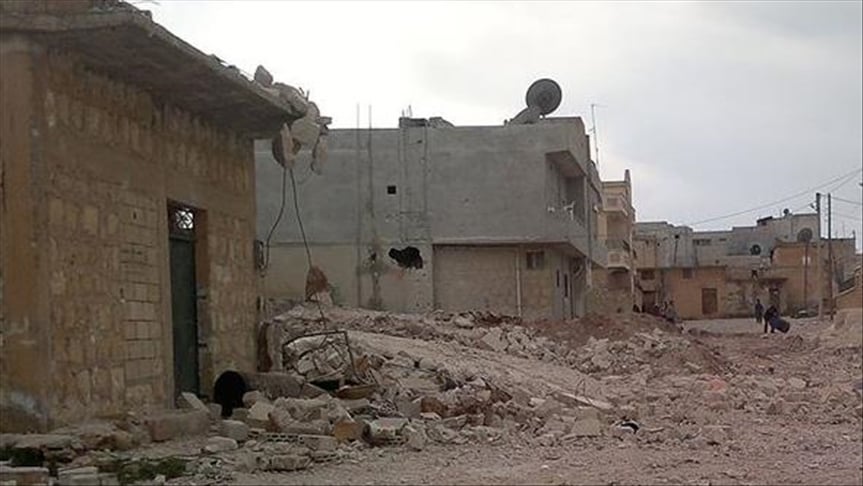