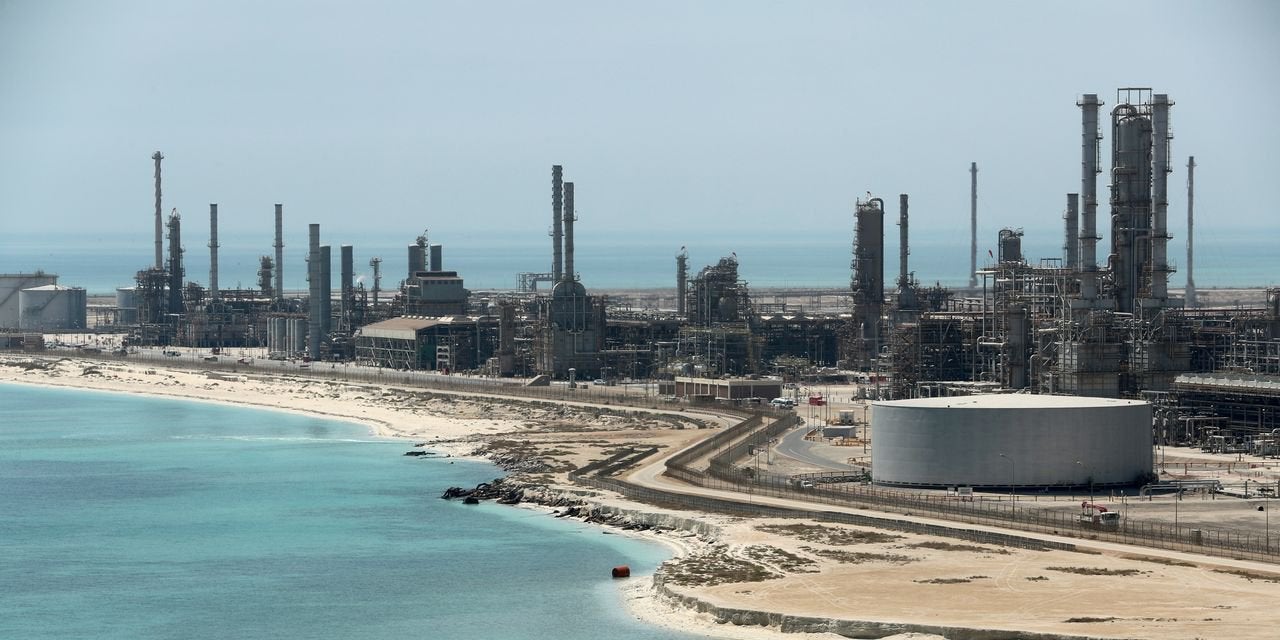 The Saudi Energy Ministry said an assault “coming from the sea” had targeted petroleum tanks at the Ras Tanura port. It condemned what it called “repeated acts of sabotage and hostility” targeting energy supplies to the world.

Iranian officials didn’t immediately respond to a request for comment. An Iraqi official said he was unaware of any connection between his country and the attack.