President Joe Biden had ordered airstrikes on two targets inside Syria last month but the second was cancelled : MiddleEastNews 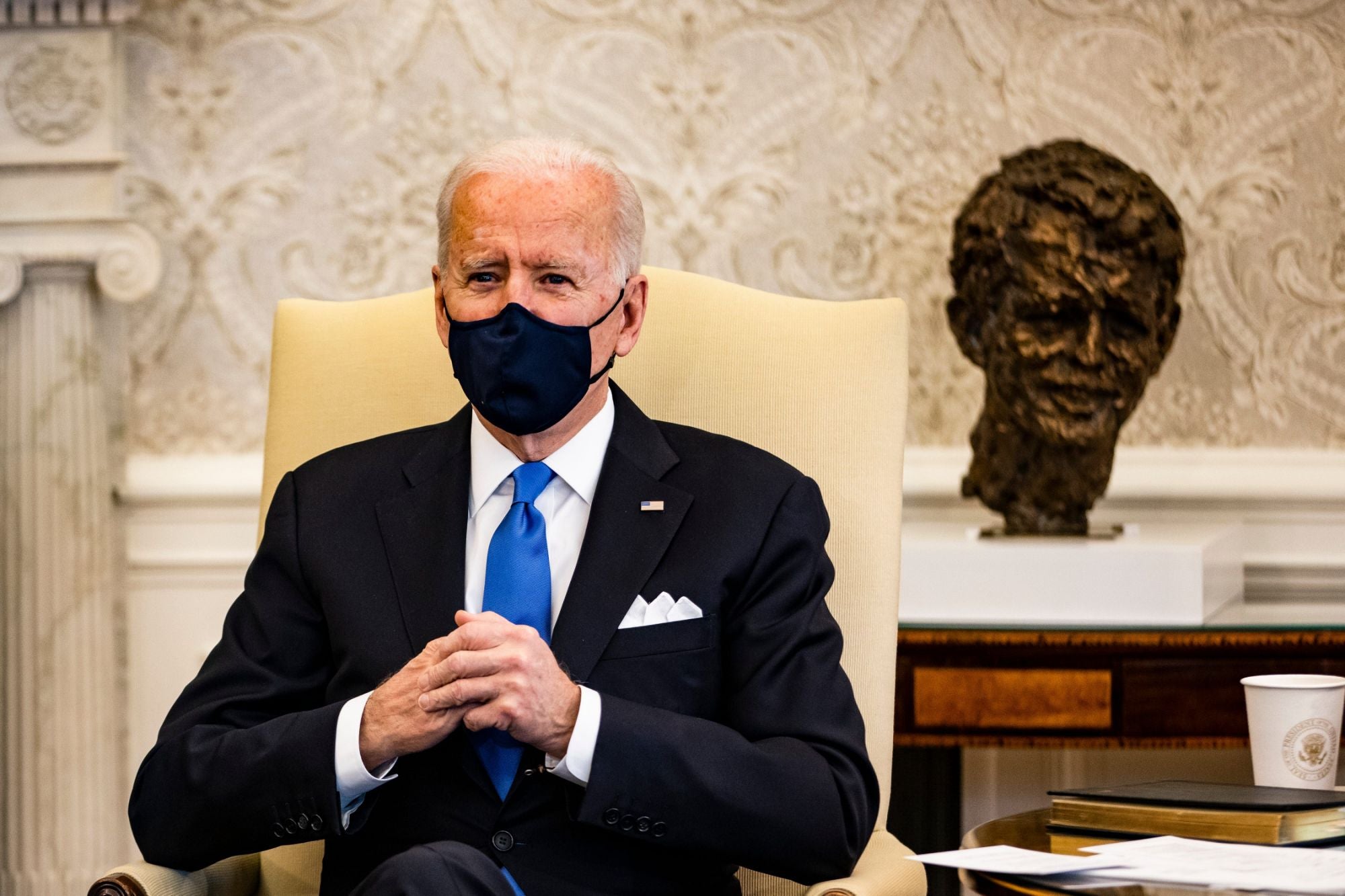 
“After 10 days of deliberations, President Biden had ordered the Pentagon to conduct airstrikes on two targets inside Syria Feb. 26 when an aide delivered an urgent warning about 30 minutes before the bombs were scheduled to fall,”. With the F-15Es in flight, the president stopped the attack on the second target but ordered the strike on the first to proceed. The US military has said the location of the first strike was used by Iran-supported Iraqi armed groups. 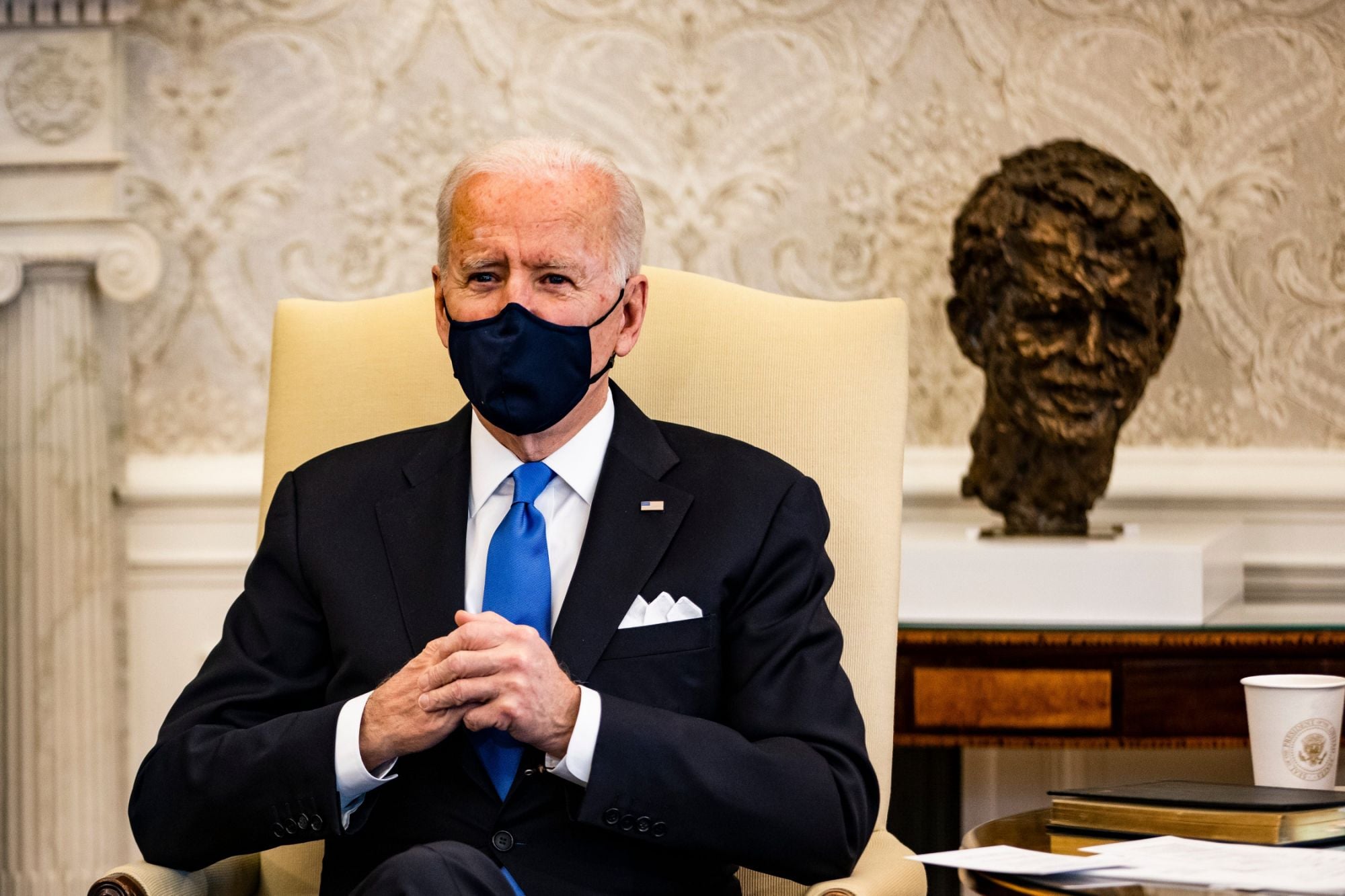