UAE and Uzbekistan is set to strengthen their relationship : MiddleEastNews 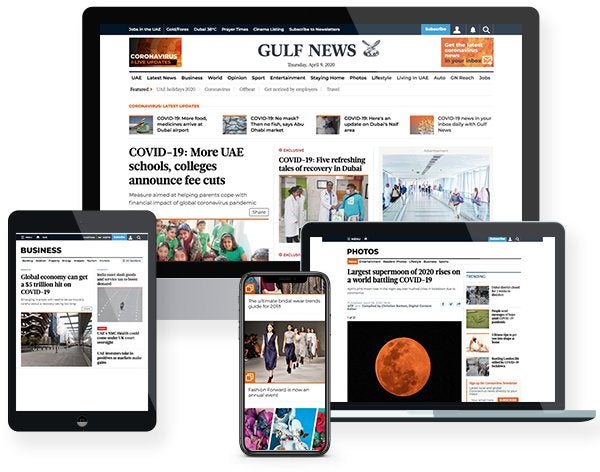 
President Shavkat Mirziyoyev of the Republic of Uzbekistan has received a written message from President His Highness Sheikh Khalifa bin Zayed Al Nahyan of the United Arab Emirates, urging the two countries and their peoples to strengthen their friendship and cooperation.

The Uzbek president thanked the UAE leaders for their greetings and wished the UAE’s leadership, citizens, and government continued progress.

Despite the challenges posed by the COVID-19 pandemic, the UAE minister said during the meeting that the UAE is committed to expanding cooperation between the two countries on all fronts. He mentioned Masdar’s willingness to increase the wind farm’s capacity to 1500MW in Uzbekistan’s Navoi Province.