At least 90 combatants have been killed in fighting around Yemen’s Marib governorate over a single day : MiddleEastNews 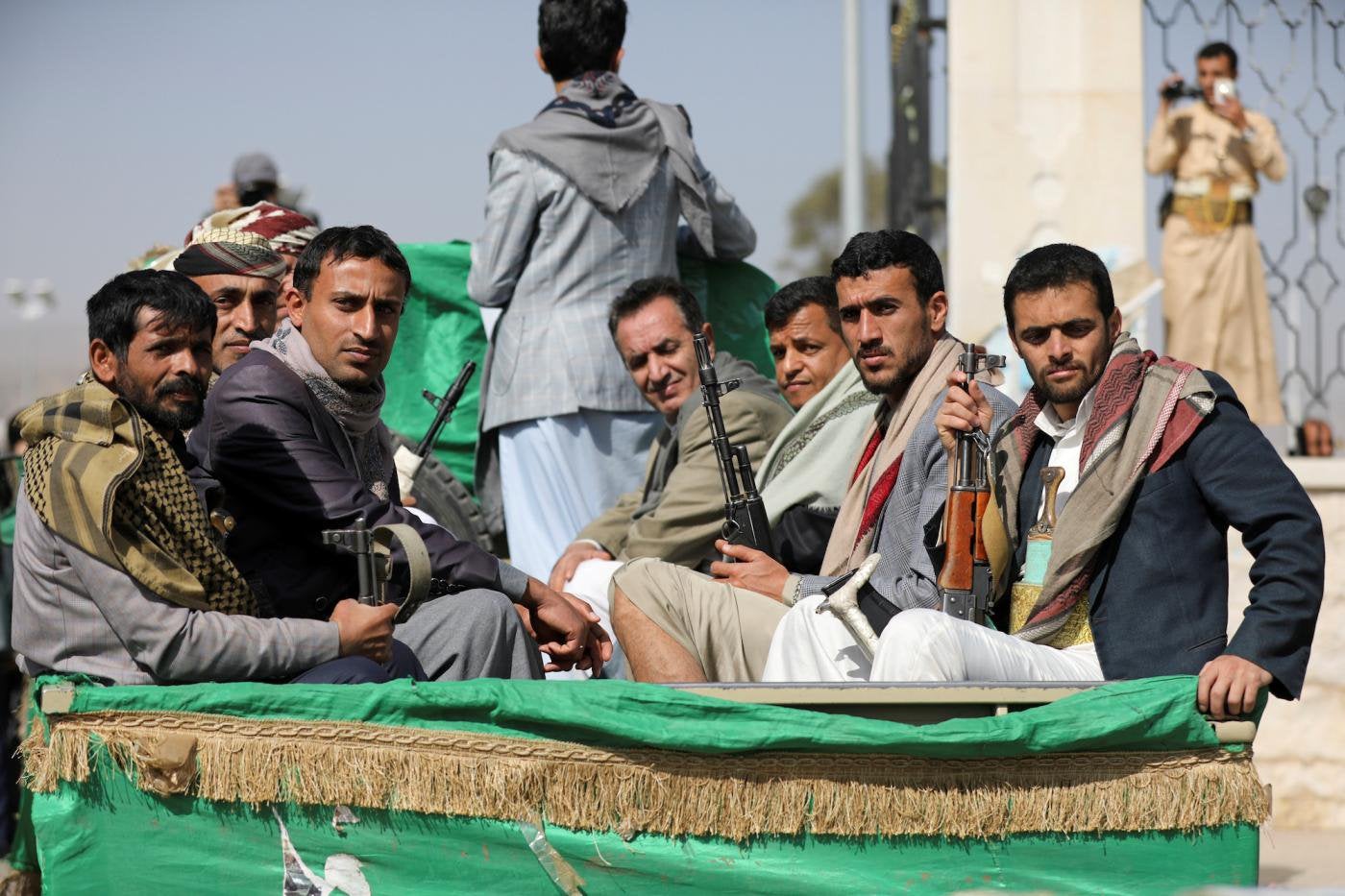 
Marib has seen intense fighting over the past month as the Iran-backed Houthi rebels attempt to seize control of the governorate, which is the last stronghold of pro-government forces in northern Yemen. The government sources told AFP that 32 have been killed from its own forces and allied local tribes while air strikes from the Saudi-led coalition supporting the government killed 58 Houthi fighters. According to the UN, more than 8,000 people have been newly displaced in and around Sirwah since early February, many of them fleeing existing displacement camps.