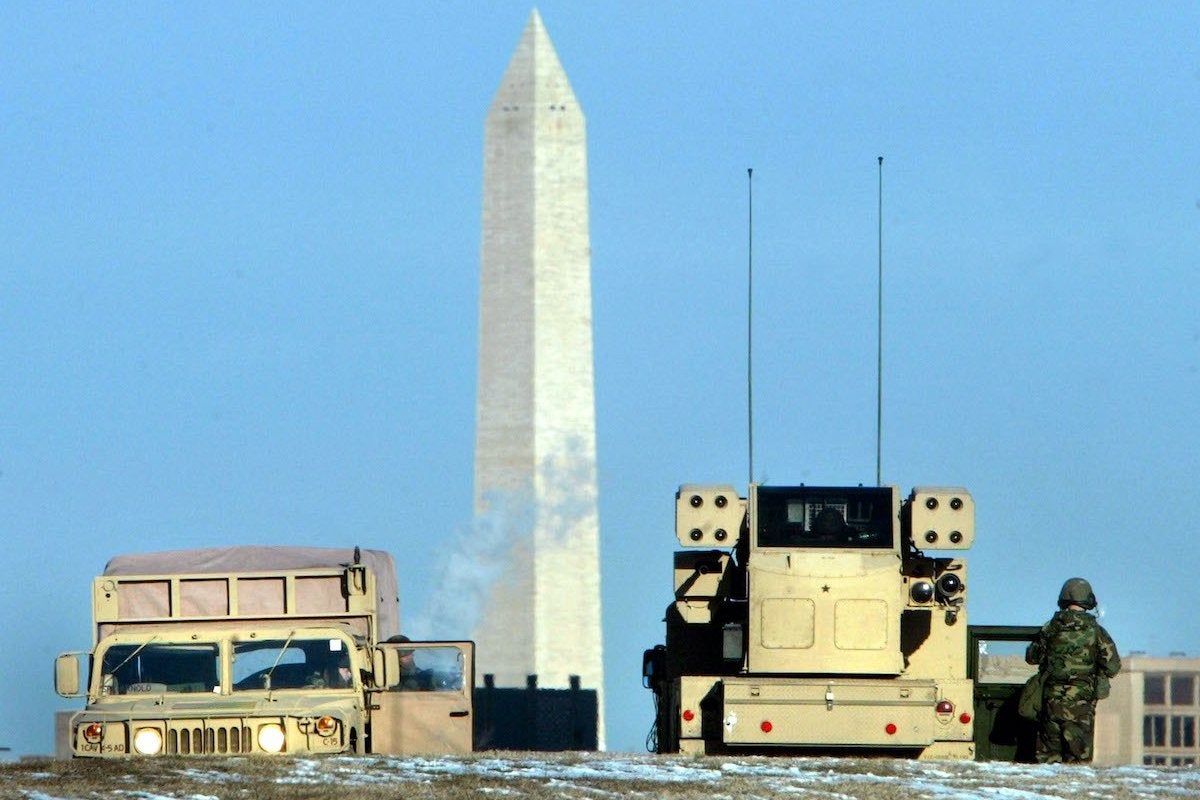 
The United States intends to deploy the mobile short-range AN/TWQ-1 Avenger air defense missile system in Syria and Iraq to protect ground troops against the growing threat of drone attacks. The report said, along with its FIM-92 Stinger missile launchers, the Avenger is designed for protecting infantry against low-flying aircraft, cruise missiles, helicopters, and drones. Their vulnerability was demonstrated when Iran attacked two of them with ballistic missiles in January 2020, in a retaliation for the US assassination of Iranian General Qasem Soleimani near Baghdad International Airport. 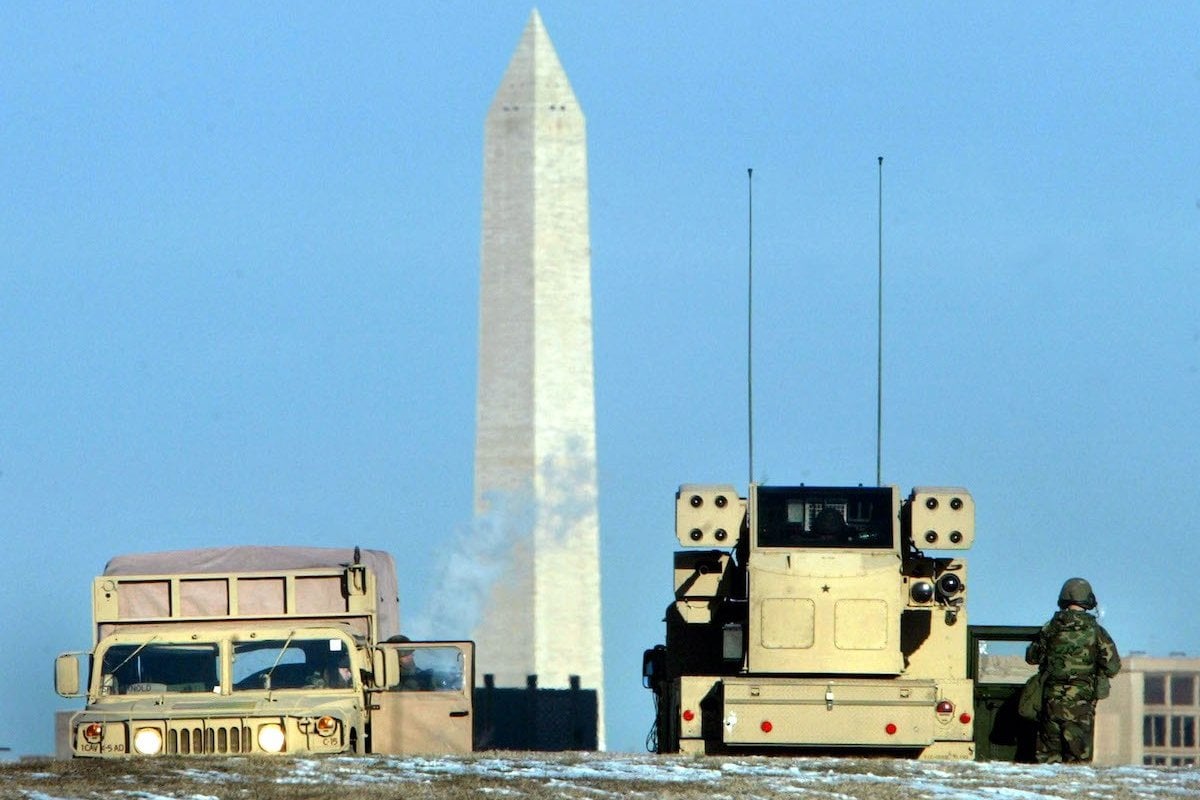