Russia and Turkey both see a ‘window of opportunity’ to salvage the 2015 Iran nuclear agreement : MiddleEastNews 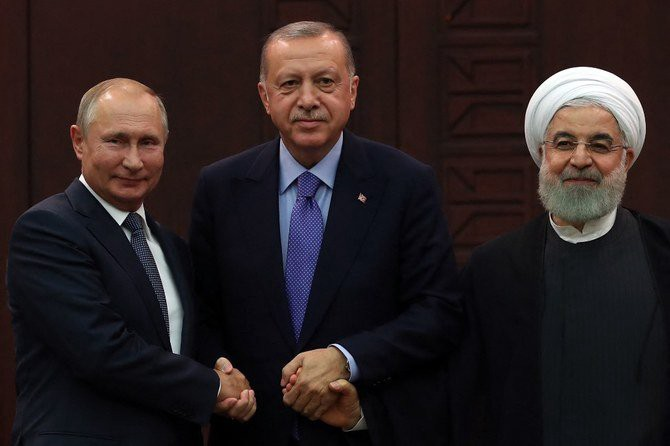 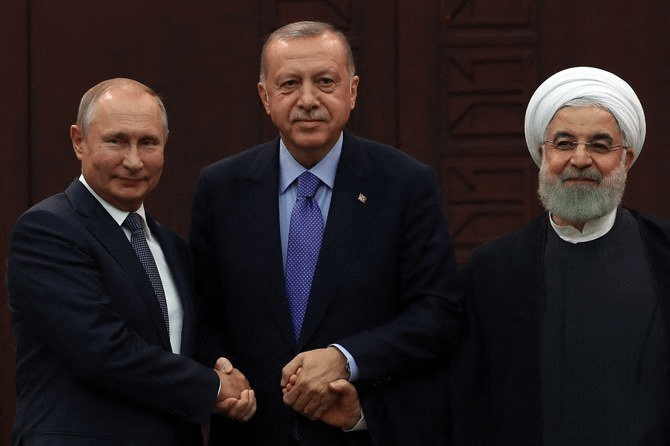 Turkish President Tayyip Erdogan said the Biden administration’s lifting of the sanctions against Iran over its nuclear work, and returning to the 2015 nuclear deal will contribute to regional stability and economic prosperity, news channel Al-Arabiya reported.

“President Erdogan, who stated that he wished the new US administration would abandon unilateral sanctions on Iran and lift restrictions on the prosperity of Iranian people, said the statements on the issue in recent days had led to a new window of opportunity,” an earlier statement from the Turkish presidency said.

Meanwhile, Russia’s Foreign Minister Sergei Lavrov said on Thursday the US should take measures to show the seriousness of its intent to return to the Iranian nuclear deal, formally known as the Joint Comprehensive Plan of Action (JCPOA).