3 civilians were injured in a missile attack carried out by the YPG/PKK terror group in Syria : MiddleEastNews 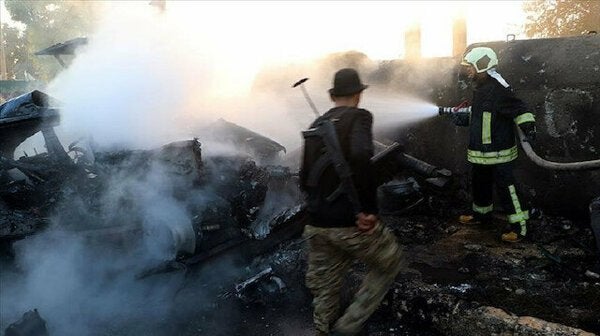 
Three civilians inside a vehicle were wounded in the attack that damaged the vehicle. Those injured were taken to hospitals. The terror group often targets Jarabulus, Azaz, Afrin and al-Bab by attacking from adjacent Tal Rifaat and Manbij regions. In its more than 35-year terror campaign against Turkey, the PKK — listed as a terror organization by Turkey, the US, and the EU — has been responsible for the deaths of nearly 40,000 people, including women, children and infants. 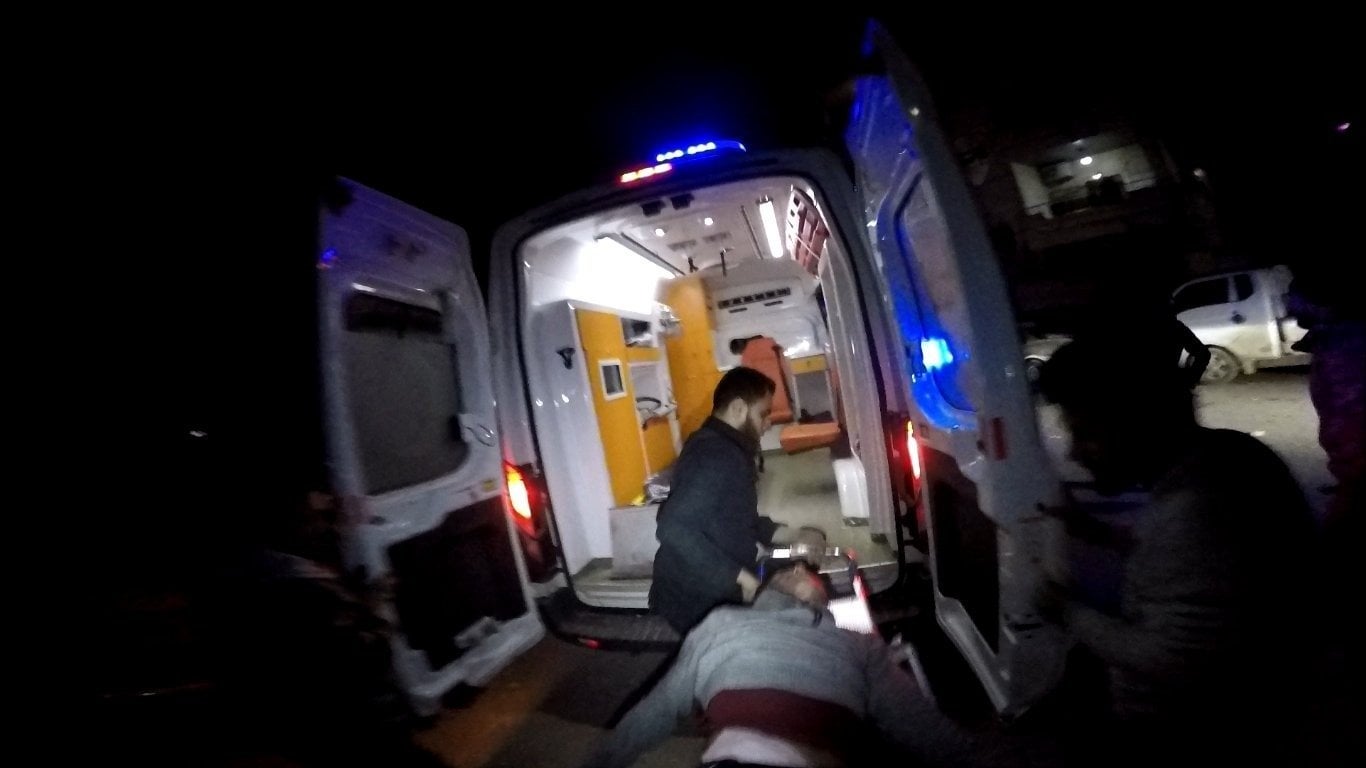