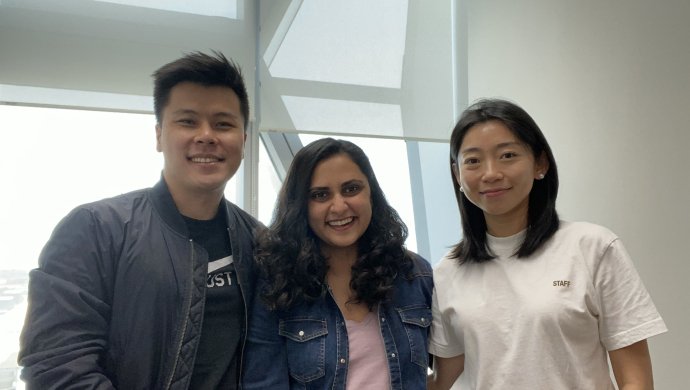 Raena, a Singapore-based social commerce startup focusing on beauty products, announced today it has raised US$9 million in a Series A funding round co-led by Alpha Wave Incubation and Alpha JWC Ventures.

AC Ventures joined returning investors Beenext, Beenos and Strive in the investment round. This round of funding comes after the company raised a US$1.82 million seed round in July 2019.

The fresh financing will go towards expanding the startup’s team from 15 employees to over 100 within the next three months.

Founded in 2018, Raena procures beauty products directly from brands and local manufacturers before selling them to micro-entrepreneurs on its platform.

“We realized that the problem was twofold: Brands are keen to enter emerging markets such as Indonesia but there are limited distribution partners. On the other hand, platforms such as Shopee, Instagram, and WhatsApp have made it easy to sell to end-consumers, the backend supply chain has not kept up with the needs of these micro-entrepreneurs,” said Guo Xing Lim, Co-founder and COO of Raena.

Also Read: A look at the future of social commerce

Raena noted its monthly revenue has grown by over 50 times in 2020 and has continued to experience double-digit monthly growth. It also said that it up to 1,500 micro-entrepreneurs in Indonesia and Malaysia to whom it distributes products from the more than 50 brands on its platform.

“Raena is tapping into a large market that keeps expanding as the middle class grows in Indonesia as well as in Southeast Asia. With the founding team’s expertise and our support, we believe that Raena can grow to become the dominant player in the regional beauty space,” said Chandra Tjan, Co-founder and General Partner at Alpha JWC Ventures.

The announcement comes a few days after social commerce startup RateS announced it closed an undisclosed amount in a Series A round co-led by Vertex Ventures and Genesis Alternative Ventures, with funds going towards fuelling its expansion into tier 2 and 3 cities in Indonesia.

In Southeast Asia, some of the most notable companies in the beauty products segment included Social Bella which had recently made an entry into Vietnam.