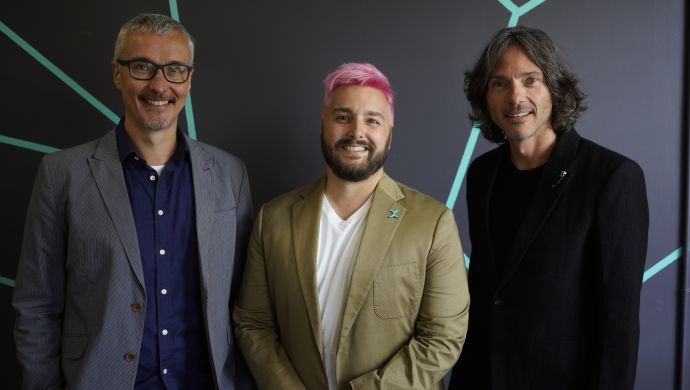 Lexer, a customer data platform for brands and retailers, announced that it has plans to expand into Southeast Asia following its AU$33.5 million (US$26.3 million) Series B funding.

The round was led by VC firms Blackbird Ventures and King River Capital, with January Capital also participating.

The company said that it is aiming to hire one person every week for the next year to double its headcount in Australia, the US, and Southeast Asia (SEA), as it plans for global expansion.

Founded in 2010, Lexer is a platform that helps SME and MSME brands manage their data by assembling it all into one platform.

Lexer provides insights to brands like customer shopping patterns among different groups of visitors to help marketers use the information to drive future sales.

Also Read: Indonesia and Singapore are teaming up to build Southeast Asia’s digital hub of the future

“Lexer has a bright future across the global retail sector. Many brands will benefit from its products as they continue adapting to rapidly changing consumer behaviours. We are delighted to be investing in the company as it looks to international expansion,” said King River Capital Partner Zebediah Rice.

While few companies are operating within this sphere in SEA, Lexer might have to compete with a similar company called Antsomi, a Singaporean marketing technology software that has a presence across the region.

According to a joint study by Digital Realty and Eco-Business, SEA is projected to be the fastest-growing region in the world for data centres with 89 per cent of experts surveyed expecting significant data usage growth in the region over the next five years.

More and more tech giants are opening their data centres in SEA with Microsoft’s new data centre in Indonesia being the latest.