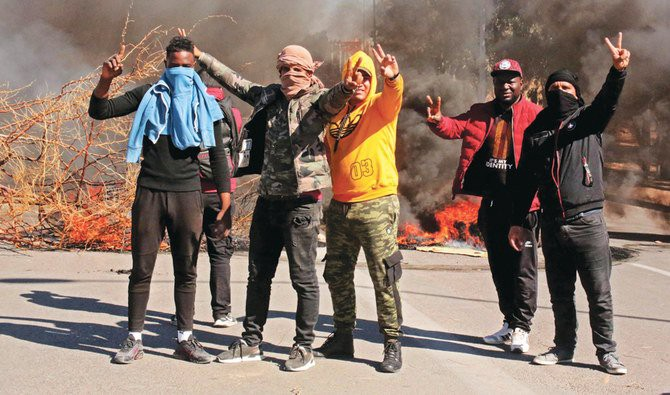 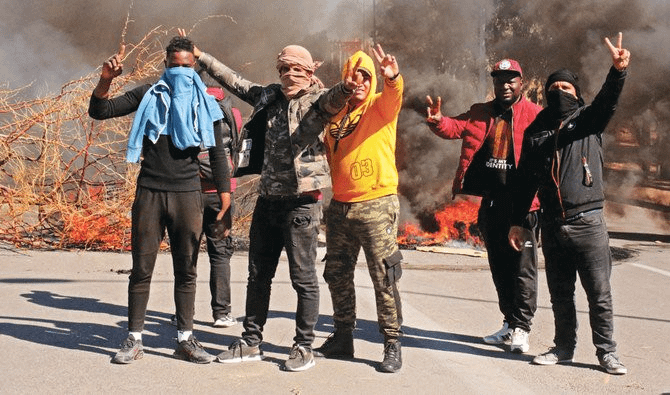 On Friday Dozens of Tunisian youths blocked roads in the long-marginalized southern Tataouine region in anger over unkept government promises to provide work and investment.
In November last year, the administration of Prime Minister Hichem Mechichi pledged to create hundreds of jobs and a fund to launch economic projects in Tataouine after talks with union leaders and protesters after a months-long blockade of an oil installation.
Three months later, the protest movement launched further demonstrations, saying concrete measures had not materialized.