Biden’s foreign policies in the same trajectory as Trump when it comes to Iran, says Hossein Dehghan : MiddleEastNews 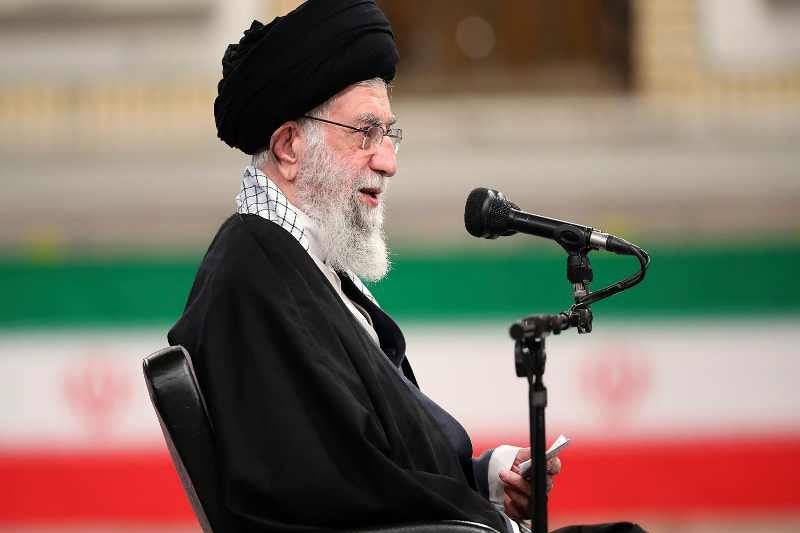 
Hossein Dehghan, Iran’s only presidential candidate for the upcoming June election, has accused US President Joe Biden of following similar foreign policies towards Iran as his predecessor Donald Trump. The military adviser to Iran’s supreme leader Ayatollah Ali Khamenei said in an interview with The Guardian that the United States was not in a condition to set any pre-conditions for Iran in relation to the 2015 nuclear deal. He further added that US must provide a guarantee that it would not exit from the deal again.

Dehghan further warned US of retaliatory measures to force it change its diplomatic strategy course.

Mr. Dehghan said, “The Biden administration talked about diplomacy, multilateralism, and interaction in the international arena as well as returning to its international commitments. However, we still see the same policies from the newly elected administration as we did from the Trump team not lifting the oppressive sanctions against Iranian people, continuing to block Iran oil revenue in foreign banks while we need the money to fight against the coronavirus pandemic. All together this means the continuation of Trumpism in international relations.”

February 19 has been set as a deadline by Tehran post which it will limit access to nuclear sites and facilities for the UN weapon inspectors. The whole unfolding highlights the deep rift between Washington and Tehran which may even grow wider with the exit of President Hassan Rouhani. This will make the agreement over JCPOA (Joint Comprehensive Plan of Action) tricky to reach.

Biden and Rouhani administrations have both expressed willingness to join JCPOA and comply with the deal clauses but neither is ready to take the first step. Tehran has already breached key clause of the deal by exceeding uranium enrichment, as reported by the International Atomic Energy Agency.

The idea of both nations begins returning to the agreement by extending their share of goodwill gestures has been rejected by Dehghan who is sanctioned by the US for his alleged terrorist operations in Lebanon. One of the gestures is the US lifting its roadblock from Iran’s loan request from IMF (International Monetary Fund). Dehghan said that “US approach has made Iran not trust them.”