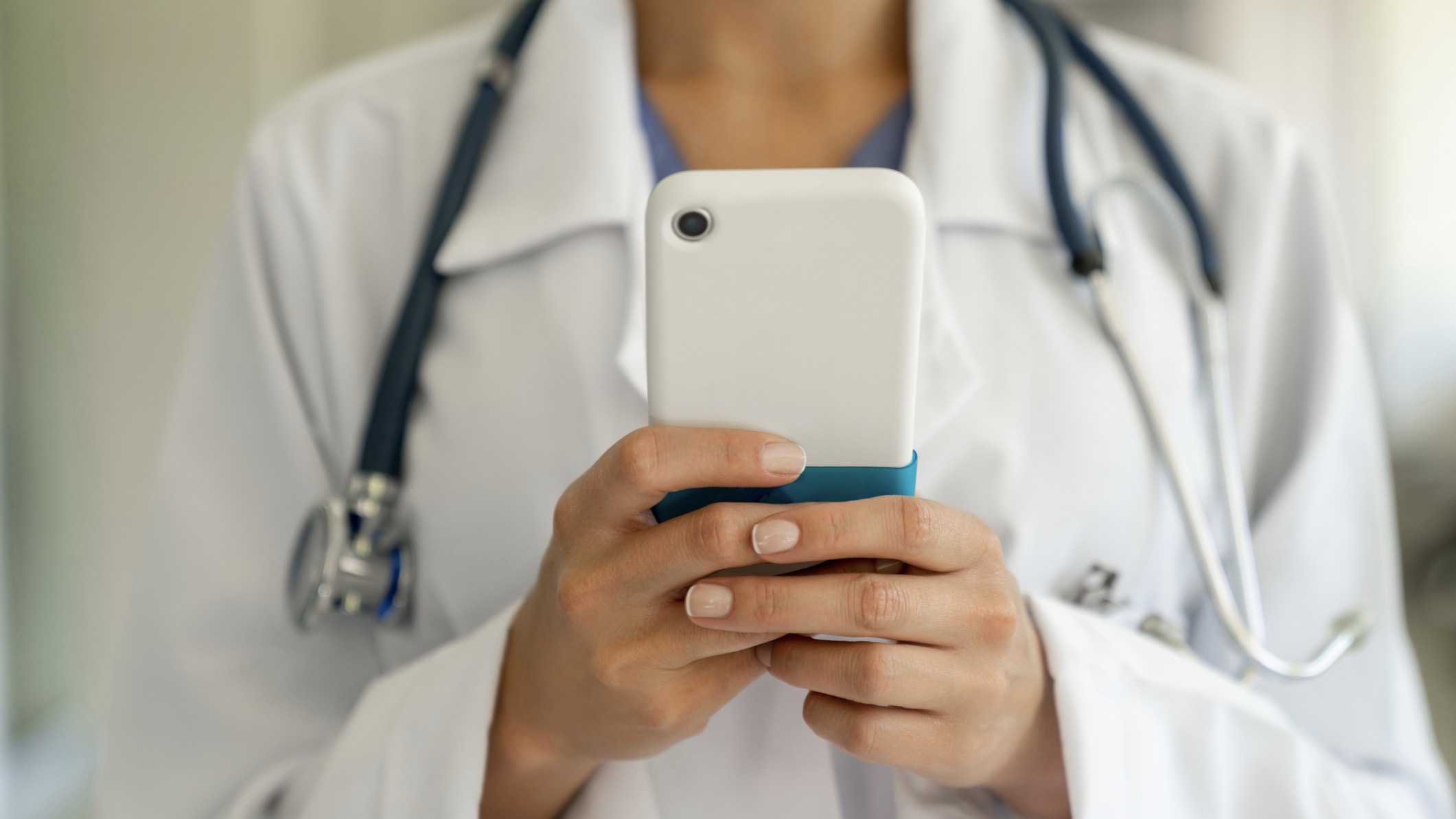 
Social media can be a toxic jungle for many people, but new research shows that it’s especially bad for women physicians. They are twice as likely as male doctors to be sexually harassed on the internet and are often subject to other online abuse, including personal attacks, coordinated harassment and barrages of negative reviews. Doxing — a term that can mean publishing private information, such as doctors’ home addresses or license numbers, online — is also a problem. It can also include contacting doctors’ employers and licensing boards.

Tricia Pendergrast, lead author of a recent study published in JAMA Internal Medicine and a medical student at Northwestern University Feinberg School of Medicine, should know. She was in the midst of researching broader online physician behavior when she got doxed herself. Another doctor, upset at an opinion she posted on social media, dug through Pendergrast’s posts to figure out where she studied and called the medical school dean.

“It was very frustrating,” Pendergrast says. “Luckily, my administration was supportive and could see I was a victim of harassment and not the person at fault. But it was still stressful and a very invasive kind of bullying.”

When she shared her distress with two mentors, also the study co-authors, they suggested that Pendergrast extrapolate the harassment data from the still-unpublished results of the original study, looking at broader uses of social media. The current paper stemmed from “that existing dataset, catalyzed by my personal experience,” says Pendergrast.

The study analyzes responses from 564 participants, with 108 of the doctors who responded saying they’d been attacked on social media. Approximately 16% of women reported online sexual harassment, whereas only 1.5% of men reported being sexually harassed online. Women doctors are often harassed in the form of lewd images.

Though sexual harassment seems to target more women online, the study result is cause for concern for all doctors, with men and women equally likely to say they’ve been attacked in general. Many nasty posts focus on race or religion, especially for doctors who are Muslim or Jewish. Jewish doctors report receiving Holocaust photos, for instance. Others doctors are badgered because of advocacy work, such as on vaccines, abortion, vaping or gun control. A Black physician who responded in the survey indicated that when she posted about civil rights, she got both rape and lynching threats via her direct messages, for example.

And it’s likely, given the highly rancorous atmosphere on social media surrounding the coronavirus, that online doctor-bullying is getting worse.

“While these findings are unfortunate, we collected this data before the pandemic,” says oncologist Shikha Jain, a co-author of the study. “I’m pretty sure if we had done it now, it would be significantly worse — the number of people attacking doctors online about COVID-19 has been alarming.”

So what are physicians — especially women and those in less-represented ethnic and religious groups — to do? An easy answer might be to avoid social media. But that’s the wrong conclusion, say Jain and Pendergrast.

“There is so much good we can do on social media, in terms of public-health education,” says Jain, who is also the director of communication strategies in medicine for the University of Illinois Cancer Center in Chicago. “The power of my voice shouldn’t be silenced by people who want to intimidate me or promote nonsense that is actually killing people.”

She says it is especially important in countering the misinformation and false claims spread by wellness companies, often selling “cures” that have been debunked.

Besides public education, social media is also a practical way to let people know about resources, like connecting patients to COVID-19 vaccines. “Doctors have always spread this kind of information in their community,” says Jain. “But with social media, our communities are much bigger.”

Besides, adds Pendergrast, staying off social media cheats women and under-represented groups out of advancement opportunities — and that increases disparities. “An online presence helps build professional networks,” Pendergrast says. “That’s especially important since women are underrepresented at every level of leadership in medicine.”

So what are some pointers on having a more positive social media experience? Pendergrast and Jain have advice for providers as they weigh the costs and benefits of boosting their social media presence.

Review the social-media policies of your institution and your specialty, and ask questions. Almost all organizations offer some social media guidelines, Pendergrast says, but many are less clear about how they protect providers from online attacks, including negative reviews. That’s especially important since platforms themselves aren’t good at self-policing. “We hope this data motivates institutions and employers to plan for these attacks, to protect employees,” she notes.

Be clear about your goals. Staying anonymous can be safer and cathartic, she says, even though there is always some risk of discovery. Purely professional accounts, “where you might just share papers you’re working on or reading,” Pendergrast says, also aren’t immune from harassment but are lower risk. Posting more outspoken views online is likely to gain more visibility — and makes doctors more of a target.

Don’t play with hate. There’s a fine line between countering misinformation and feeding into the game. “Once someone starts challenging me, I share one article with them to present the facts,” says Jain. “After that, I don’t engage.” Blocking and muting bullies is effective, and many people don’t allow direct messaging.

Hit pause. When the attacks get too personal, “it can make you feel sick to your stomach,” says Jain. “It’s very upsetting, and many people — me included — sometimes take breaks from social media.”

Call in the cavalry. If you’re targeted, ask for help. Shots Heard Round the World, for example, is an organization that swoops in to defend vaccination advocates from coordinated anti-vaxxers. And IMPACT, an Illinois-based group Jain works with, offers a toolkit to handle harassment.

And finally, don’t let the ugliness blind you to the good, say the researchers. The most severe forms of abuse, such as doxing, “are the exception, not the rule,” says Jain. “Social media is a powerful way to promote public health.”

Epidemiology of Chilblains During the COVID-19 Pandemic

The Role of Statins in COVID-19, With a Focus on Patients With Cardiovascular Risk Factors

Diagnosis and Management of Coagulation Disorders Related to COVID-19