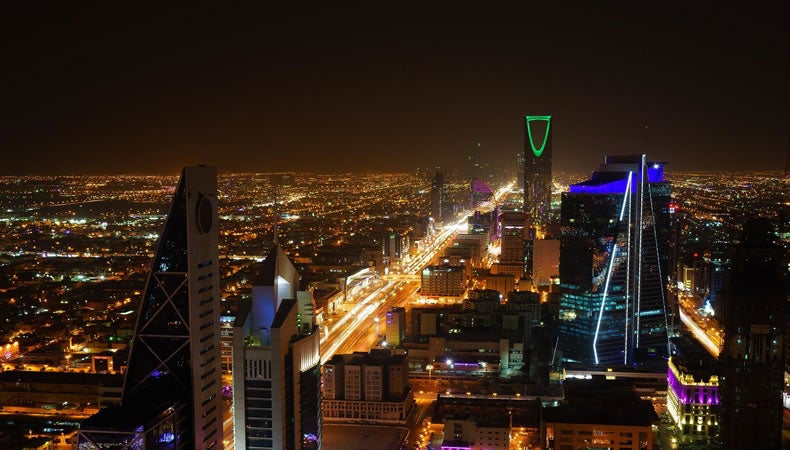 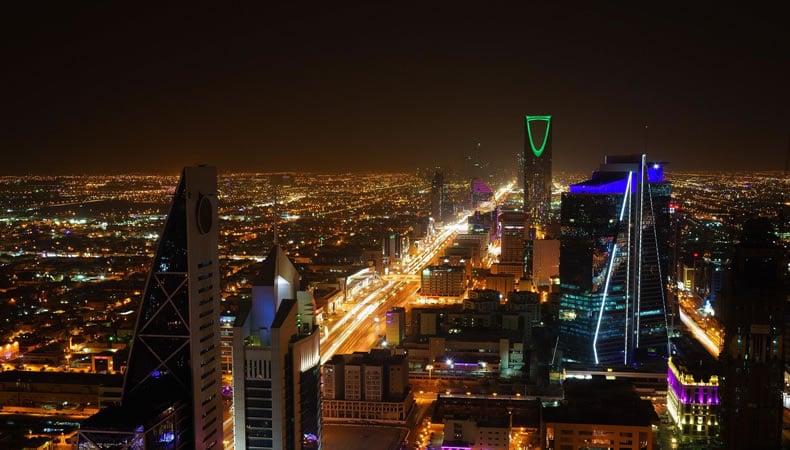 In terms of geography, the Middle East has relatively little ‘east.’ The term “Middle East” refers to a region that includes some of Africa’s northernmost regions as well as sections of South-West Asia.

So, there are two questions arise,

● Which continent is it in the MIDDLE of?

● What exactly is the region to the EAST of?

To get the exact answer, we will have to look into the old British Empire.

The phrase “Middle East” is essentially a political term developed by British India Office officials in the 1850s.

The Orient (East) was divided into 3 main areas throughout this time:

The Ottoman Empire (part of modern-day Turkey) and the Balkans were part of the Near East.

Asian countries bordering the Pacific Ocean were included in the Far East.

During the British colonization of India, this region became extremely important to the British.

As a result, the Middle East came to refer to the countries in between these two regions –

● The lands to the East of the Near East and

● The West of the Far East.

Importance of Middle East for Britishers

During the British period in history, the Middle East was especially significant to the British because it functioned as a border region in the defense of British objectives in India.

Back in the day, the term ‘Middle East’ made sense and helped to categorize places in a Eurocentric context.

Origin of The Term ‘Middle East’

When Alfred Thayer Mahan, a United States naval commander and historian, used this title in an article to define the territory between Arabia and India in 1902, it became popular in verbal circulation.

Following the Ottoman Empire’s demise as a result of World War I and other regional factors, the term ‘Middle East’ became extensively used both across and beyond the region.

Nevertheless, many people believe that the term “Middle East” should be replaced with a more suitable one because it is only appropriate from a Western point of view.

Many years ago, India proposed that the term ‘Middle East’ should be replaced with ‘West Asia.’ This proposal continues to garner widespread support from academics.

Obviously, “Middle East” term is objectionable for Asian & other countries because it is clearly a Western term that reflects a Western standpoint.