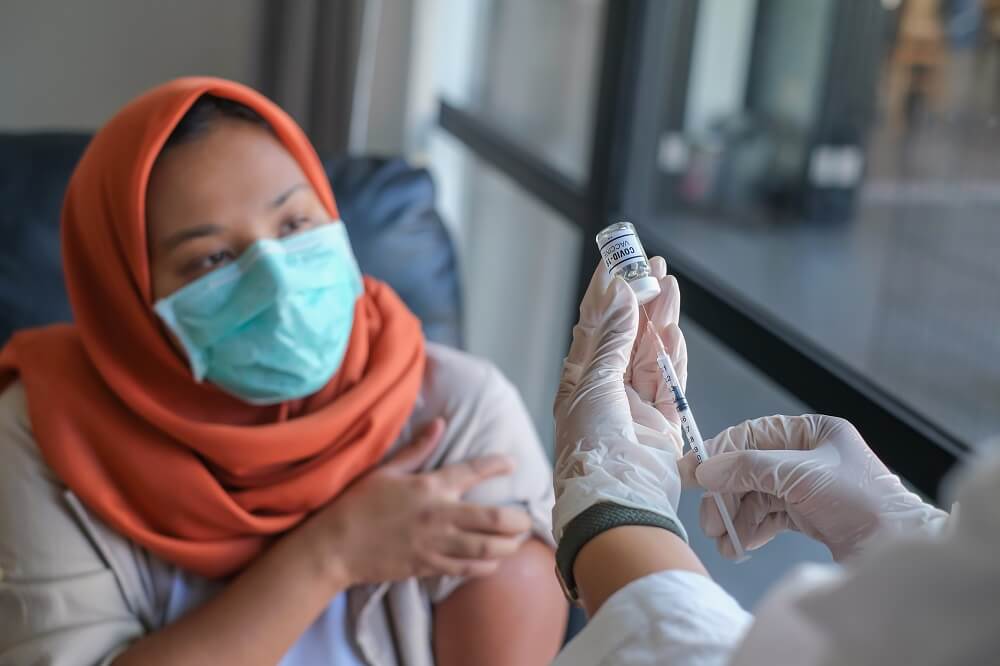 
Prosociality and willingness to undergo COVID-19 vaccination are associated, researchers in Poland observed in a random-intercept cross-lagged panel model (RI-CLPM). Their research was published in Personality and Individual Differences.

Participants responded on a 5-point Likert scale of “definitely not” to “definitely yes” to the question “If there was a possibility to get vaccinated against the coronavirus now, would you do it?” to self-report willingness to undergo vaccination (WTV).

Prosociality was measured on a 5-point Likert scale, from “definitely not” to “definitely yes,” based on types of social support displayed through past-week: “I have shown heartiness to the people I am in contact with,” “I have encouraged my family and friends to take actions that may slow down the spread of the pandemic,” “I have helped those around me to deal with the difficulties and obstacles associated with the pandemic.”

In an RI-CLPM, researchers observed a bidirectional positive relationship between prosociality and willingness to undergo vaccination. Between the third and fourth waves, RWA and conspiracy mentality predicted WTV.

Health officials should focus on information campaigns to challenge belief in conspiracy theories regarding COVID-19, the investigators said.

“False claims, among conspiracy theories, about COVID-19 vaccines made by politicians, health professionals, scientists, and academics should not be tolerated,” they said.

The investigators said appealing to prosocial motives could also be effective, especially if vaccination is unlikely.

Limitations of the study included generalization outside Poland and attrition bias. Representation of education level may have also been limited, the researchers reported.

“Appealing to prosocial motivations can also more efficiently combat vaccine hesitancy than appealing to social norms or authorities as, contrary to our hypothesis, there was no evidence of a direct relationship between RWA and vaccination intentions during the first 3 waves,” the researchers said.