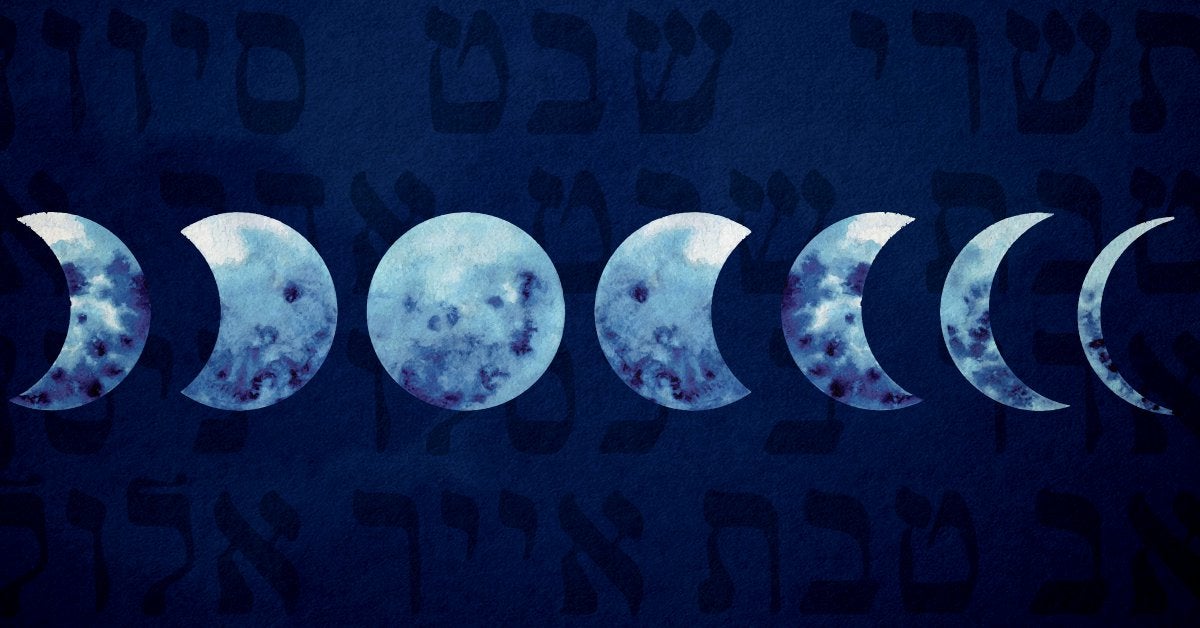 “The Talmud tells us that a lunar eclipse is considered a bad sign for the Jews, who calculate the months according to the lunar cycle. This must be considered, however, alongside the parallel teaching that “when Jews perform the will of G‑d, they need not worry about omens or celestial phenomena. For thus says the L‑rd, ‘Do not be frightened by the signs of the heavens.’” 10 Classic Jewish Teachings About the Moon

Donald Trump was born June 14, 1946 during a Blood Moon that would have been seen rising on the horizon from Jerusalem, aka God’s appointed holy land stated throughout the Bible, Israel’s capital. This happened (700) days before Israel was reborn as a nation in 1948 after nearly 2000 years. More information: https://www.youtube.com/watch?v=tb615pYqZLY

A biblical perspective of Israel’s rebirth as a nation in 1948.

“The rebirth of Israel as an independent nation in 1948 is one of the most significant events in world history.” “Five of these seven prophetic events have already been fulfilled, and the final two are certain to follow.” “The scriptures prophesied that Israel would be dispersed among the nations then brought out from among them in a gradual process that would culminate in the establishment of Israel as a nation in a single day. And that’s exactly what happened. The Bible also foretold the exact year in which this would happen.” The Rebirth of Israel.

Donald Trump was (70) years, (7) months, and (7) days old when he was sworn in as president during the Hebrew ‘Jewish’ calendar year of (5777). Perry Stone Ministries has research on Facebook about the POSSIBLE TRUMP PATTERN – 5777. Links to FB may not be acceptable in some subreddits.

(7) is the number of spiritual perfection/completion found on many works, both +/-, of God throughout scripture, Old and New Testament.

“In all, the number 7 is used in the Bible more than seven hundred times. If we also include the words related to seven (terms like sevenfold or seventy or seven hundred), the count is higher.” What is the biblical significance of the number seven/7?l

Donald Trump moved the U.S. embassy to Jerusalem on Israel’s (70)th anniversary after becoming a nation again. Why Is 70 Special? – And ten instances in Jewish tradition where 70 is significant

The U.S. administration is currently heading up the Middle East Peace Plan, aka “The Deal of the Century”. https://en.wikipedia.org/wiki/Trump_peace_plan The main focus of the Peace Plan is to try and resolve the dispute and interests of Jerusalem. Bible prophecy states that the land of Jerusalem will be divided and eventually the Jewish people will be severely persecuted. Ultimately all nations of the earth are foretold to be involved and God’s Judgments will follow. More information:

“And in that day will I make Jerusalem a burdensome stone for all people: all that burden themselves with it shall be cut in pieces, though all the people of the earth be gathered together against it.” Bible Gateway passage: Zechariah 12:1-3 – King James Version

What Does the Bible Say About When Nations Turn Against Israel?

A perspective of the near future according to the Holy Bible.

The tribulation is a future seven-year period of time when God will finish His discipline of Israel and finalize His judgment of the unbelieving world. What is the Tribulation?

An extensive list of end times bible prophecies coming to pass that were foretold to be converging with Israel’s rebirth as a nation and how to have hope about the future. http://www.signs-of-end-times.com/

More biblically foretold events and signs coming to pass with other resources to be prepared, learn more about the bible, prophecy updates, and encouragement for those that may be interested is in previous posts and subreddits on my profile.