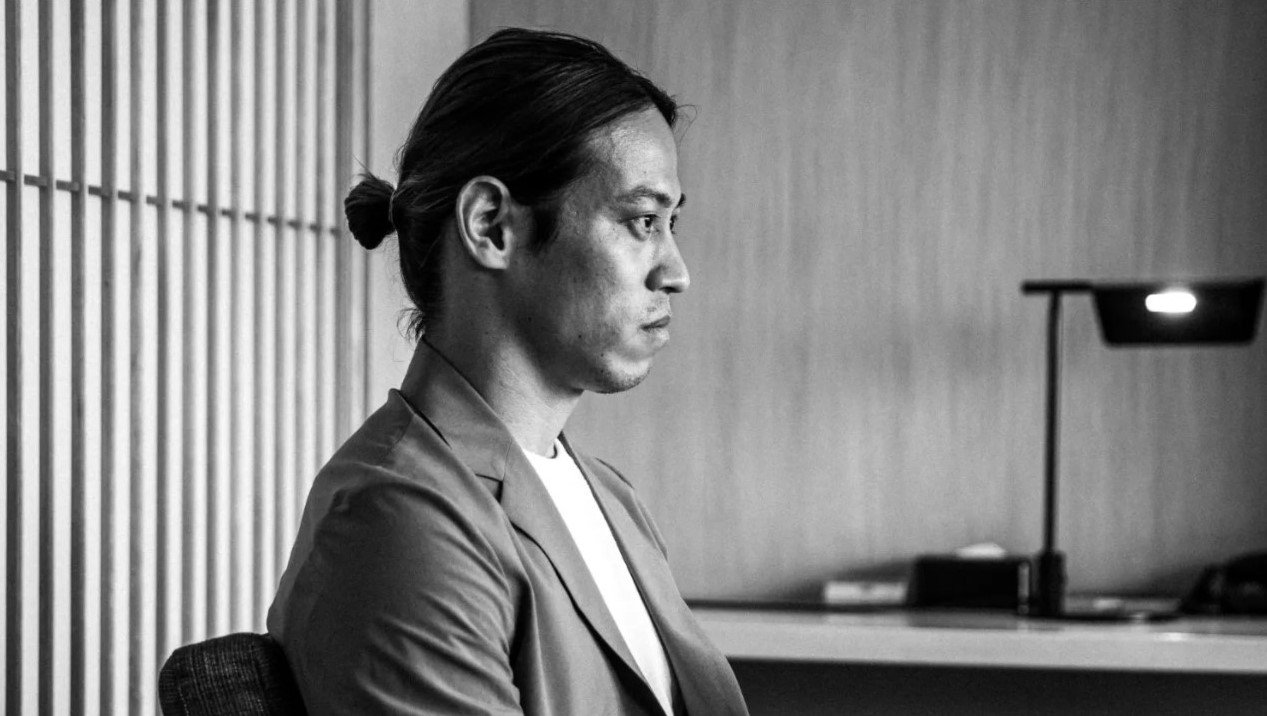 PROTOCOL, touted as “AngelList of Asia”, will leverage technology to ease burdens on founders and investors while boosting the ecosystem.

In addition, the platform will be available for people seeking jobs in startups, planning to start a business or investing.

According to a press statement, since its alpha version was released six months ago, PROTOCOL has attracted more than 2,000 users from over 50 countries, including some well-known Japanese companies and venture capital firms such as SoftBank Vision Fund.

As executive chairman of PROTOCOL, Honda will utilise his global influence and connections as a soccer player to create a bridge between Japanese, Asian and the global startup ecosystems. Honda himself interviewed several founders he met on the platform and invested in 10 companies.

Also read: Understanding the traction metrics that investors are looking for in an early stage startup

Honda is touted as a top-scoring Asian soccer player in the history of the World Cup and the only player to register a goal and an assist in each of the last three tournaments. He was catapulted to stardom in Europe as the first Japanese player to be in the quarter-finals of the UEFA Champions League and scoring in the knock-out stages for CSKA Moscow.

“I’m now thinking of investing in about ten companies. Not limited to this prize amount, I plan to continue angel investing using KSK Angel as much as I can to create at least a slightly more peaceful and bright future for next generations,” Honda said in an interview.

Two years later, he joined hands with Hollywood actor Will Smith a VC firm Dreamers Fund. The fund was backed by Japanese institutions such as Nomura, Dentsu, and Shiseido, targeting Silicon Valley startups. Its principal goal and value are to act as a bridge to connect Japanese firms to knowledge, personal contacts, and commercial prospects in the global startup market.

So far, Honda has managed a portfolio of over 180 firms via the two funds.