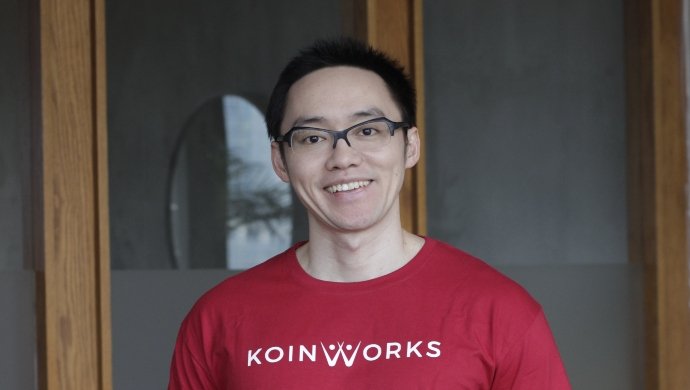 KoinWorks, one of the leading fintech platforms in Indonesia, has secured a US$108 million Series C investment round led by MDI Ventures, the corporate VC arm of Telkom Indonesia.

KoinWorks will use the funding — consisting of US$43 million in equity and US$65 million in debt capital — to scale its solutions and hire 400 new employees globally.

Indonesia has over 62 million MSMEs. It has a projected gross merchandise value of US$70 billion this year, and that number is expected to grow more than double in 2025. However, they are struggling to access finance.

KoinWorks was founded in 2016 originally as a P2P lending company to support various levels of Indonesian society in achieving their financial goals. Focussed on underserved and underbanked markets, KoinWorks provides MSME owners and freelancers with a tool to kick off entrepreneurship and scale businesses by offering a range of products from neobank to credit and productivity tools.

“KoinWorks is here to democratise access to finance and debunk the myth that it’s only for a specific class of entrepreneurs. KoinWorks has shown that opening the doors to capital and providing educational tools helps SMEs grow their sales,” said Benedicto Haryono, CEO and Co-Founder of KoinWorks.

The platform features a marketplace of integrated applications, such as accounting software, POS, e-commerce, HRMS for SME, and a budgeting app. This is in addition to KoinWorks’s staple products such as working capital, invoice factoring, early wage access and treasury management.

The firm claims to have doubled its user base to more than 1.5 million users during COVID-19.

The company is headquartered in Jakarta with a holding company in Singapore and has tech offices in Yogyakarta, India, and Vietnam.

In May 2020, KoinWorks bagged US$10 million from Lendable, which was preceded by a US$20 million raise in debt and equity investment from Quona Capital a month earlier.