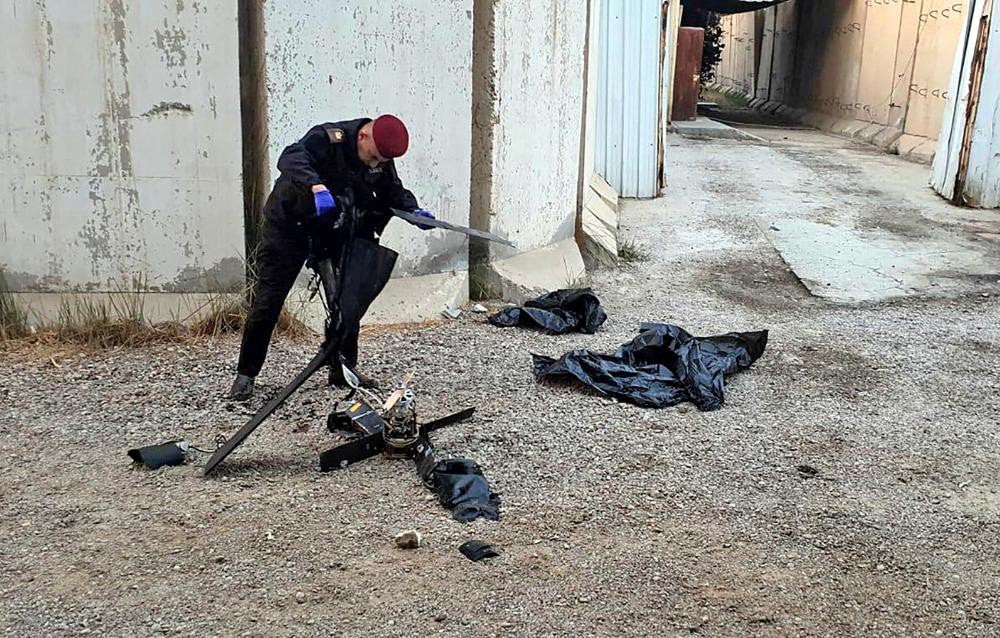 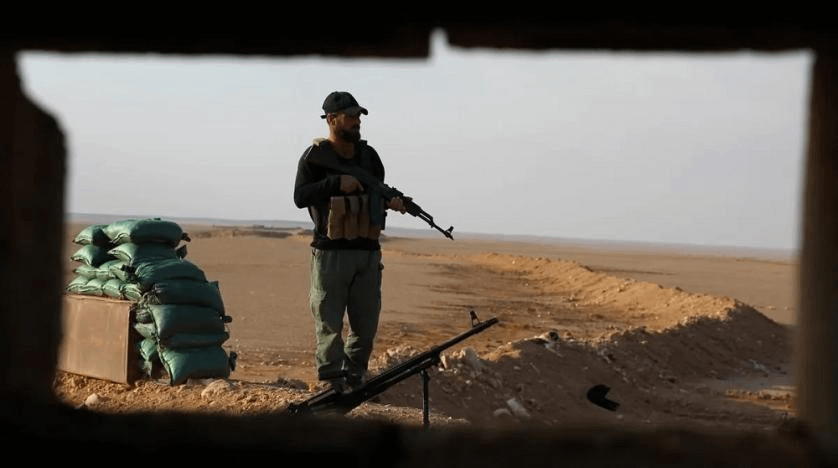 The stealing of archaeological ruins has become a lucrative source of income for pro-Iran militias deployed in the Deir Ezzor region in eastern Syria, revealed the Syrian Observatory for Human Rights.

The ruins have suffered from neglect and have been vandalized over the years by all forces that have swept through the region during Syria’s decade-long conflict. At times the area was under the control of the regime, the Iranian militias and previously the ISIS group that was guilty of looting and destroying much of the ruins.