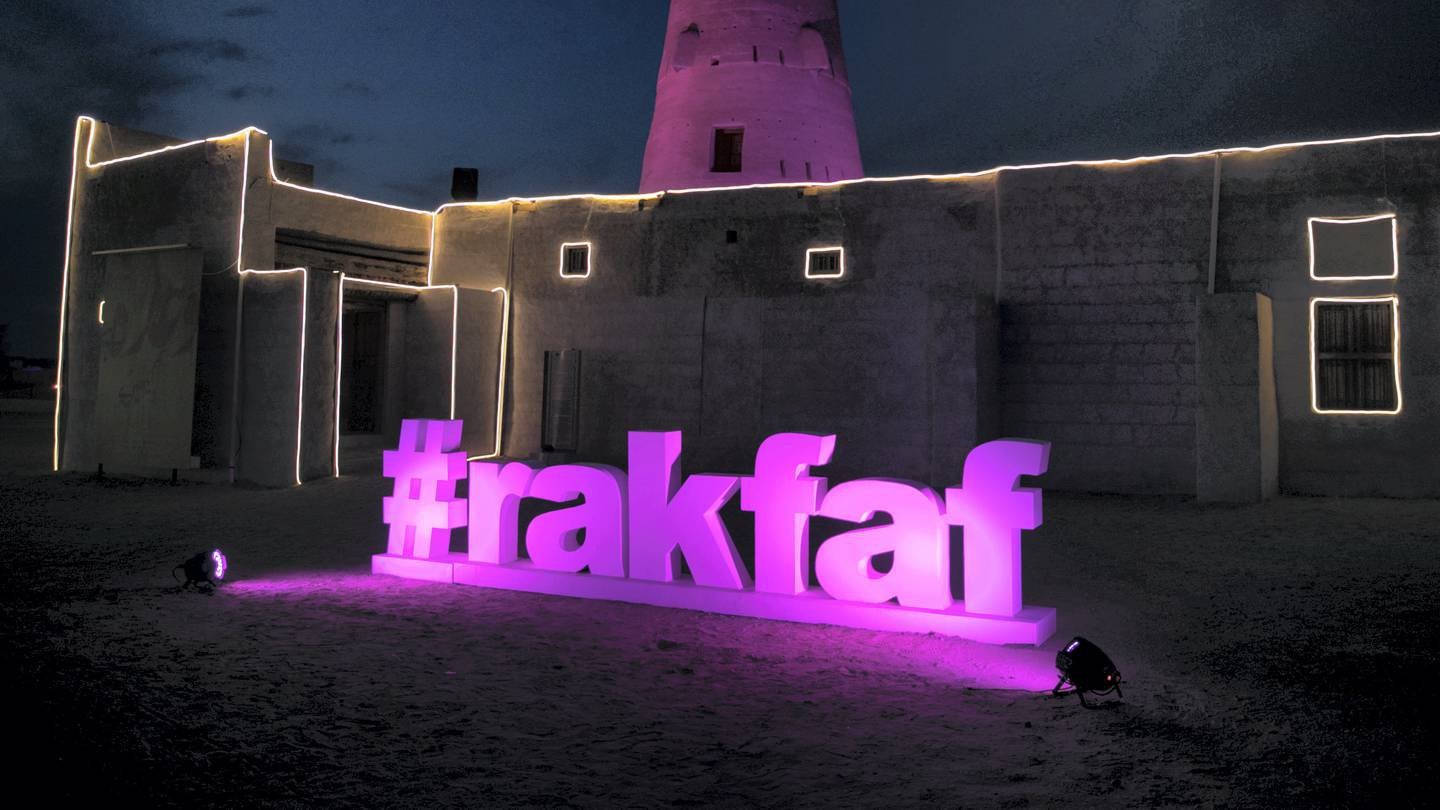 
From February 4 to March 31, the 10th Ras Al Khaimah Fine Arts Festival will take place. This year’s program will feature more than 150 performers from at least 45 nations, as well as a number of new partnerships with local organizations to commemorate the festival’s first decade. The festival’s theme for 2022 will be inspired by the UAE’s Golden Jubilee, and artists will present works that explore themes of genealogy, migration, national identity, and personal growth. The festival will take place at the historic Al Jazirah Al Hamra cultural hamlet, with satellite exhibitions at Jebel Jais and Al Marjan Island’s Open Park. Exhibitions of art, photography, and sculpture, as well as film screenings, seminars, guided tours, and other creative events, will be held around the emirate as part of the festival’s programming.

This year, the festival organizers are touting new relationships with Cinema Akil and NYU Abu Dhabi Art Gallery, as well as the Netherlands Embassy. Wajib, directed by Annemarie Jacir, Dheepan, directed by Jacques Audiard, Fuocoammare (Fire at Sea), directed by Gianfranco Rosi, and Sabeel, directed by Khalid Al Mahmood will be among the films shown at Cinema Akil. In conjunction with NYUAD Art Gallery, the fine arts festival is also creating a Curatorial Development Program, which aims to improve art education in the UAE, particularly curatorial training. The program entails selecting a young curator for a four-month membership that culminates in a festival exhibition. This year’s winner is Abhirami Suresh, an Indian-born creative researcher and designer living in the United Arab Emirates.