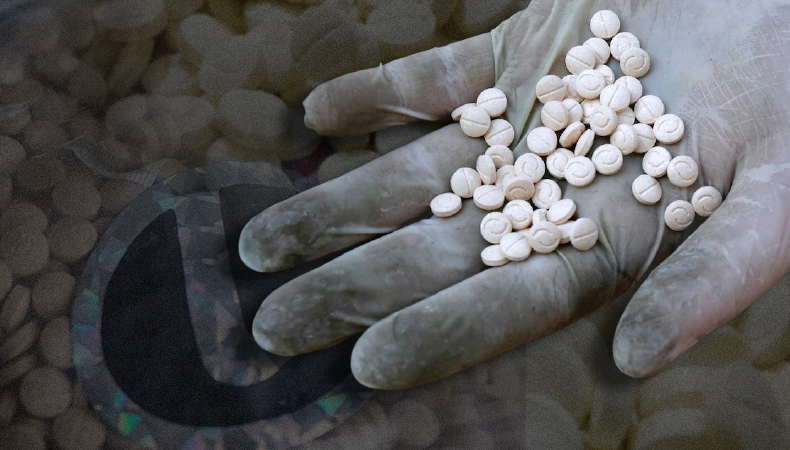 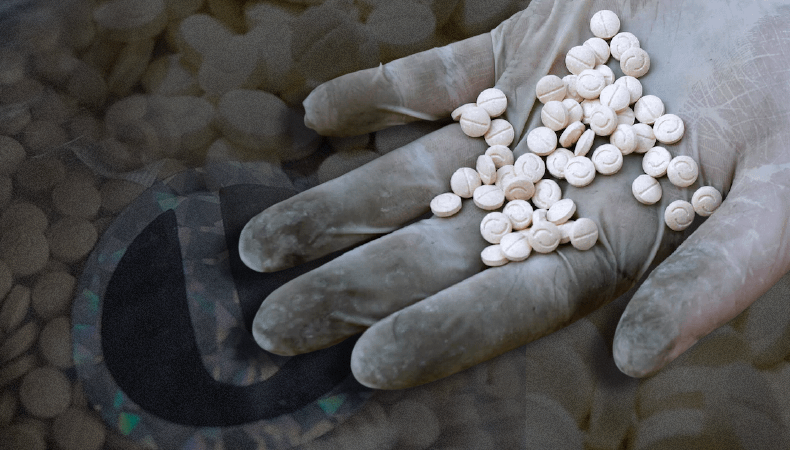 The most common news, at least once every week, is that how Customs or other authorities have confiscated highly addictive pills in millions across Arab states. Captagon pills, commonly known as “poor man’s cocaine” being extremely cheap as compared to cocaine, are flooding the oil rich Gulf nations like Saudi Arabia and Kuwait. The highly addictive drug has now become the choice of drug for intoxication among young people in Arab states.

Though the amount of Captagon drug that is being seized by authorities is roughly just one – tenth the quantity that is being imported, the drug has undoubtedly become a rage across region.

The base ingredient of Captagon is very easy to obtain, unlike cocaine and heroin, hence the drug is available at cheaper rates. The counterfeit pills contain caffeine and amphetamine commonly, and seldom ephedrine and methamphetamine. To produce one Captagon pill in Syria or Lebanon it takes only few cents, and it can be sold to consumers profitably for up to 20 US dollars. This has thus become a great source of minting billions of dollars for smugglers. In 2020, the pills that were seized sourced from Syria were estimated at $3.46 billion. Syria and Lebanon have become a large and illegal hub for manufacturing Captagon pills.

Saudi Arabian authorities seized a huge consignment of these pills on December 1 – 30.3 million tablets that were imported hidden in cardamom. Kuwait customs officers thwarted attempt to smuggle over 3 million Captagon pills earlier this year. Ruwais Port Customs in Qatar foiled smuggling of the prohibited drug – 7,330 pills were seized from a refrigerator truck engine.

The United Nations Office on Drugs and Crime (UNODC) said that between 2015 and 2019, over half of the Captagon pills that have been seized in Middle East, have been in Saudi Arabia.

The drug became popular in region during Syrian war. The pill was used to keep combatants awake and endure the battle pain, infamously labelling it “the Jihadi magic potion”. BBC also has called it “the drug that is fueling conflict in Syria”. Apart from giving a boost of energy to the consumer, the drug is capable of enhancing his ability to do dangerous acts. It helps the person stay awake for longer duration, gives a feeling of euphoria, but is also highly addictive.

Being cheap to produce and sell for huge profit margin, the Captagon pills have found a big market in rich Arab states. It is predictable that next few years can bring in major problem for these nations if the drug’s import isn’t checked time being.