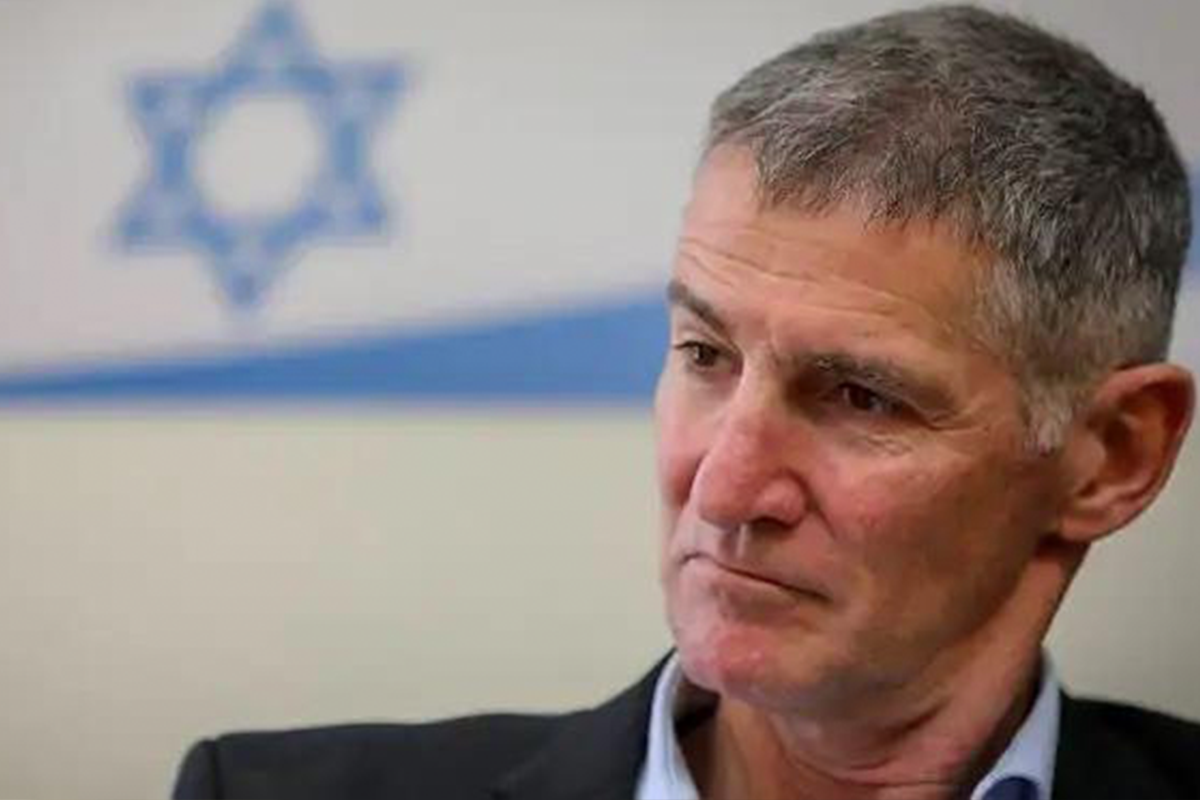 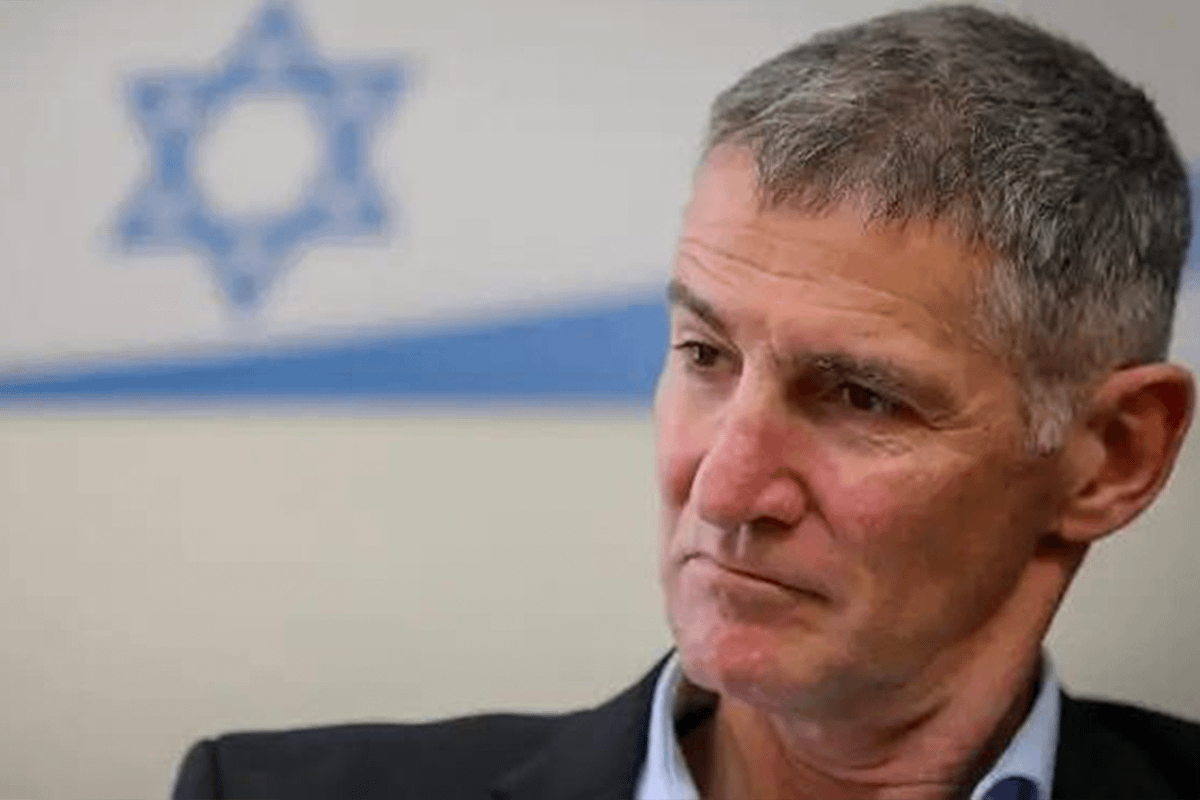 The Deputy economy minister and member of the left-wing Meretz party has come under attack for saying: “These are not people, these are subhumans, they are despicable.” “There should be no one there,” he continued in an interview. “When I commanded the Judea and Samaria [occupied West Bank] Division [of the army], I did not let anyone settle there.