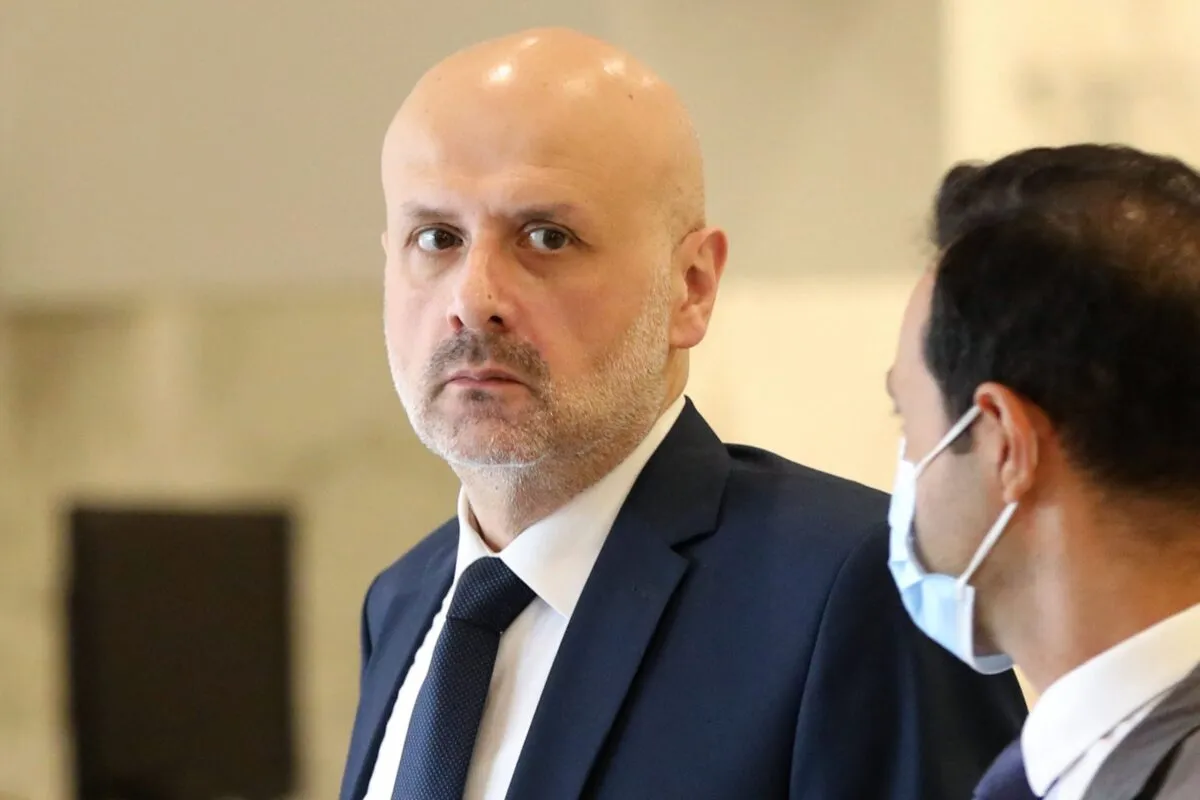 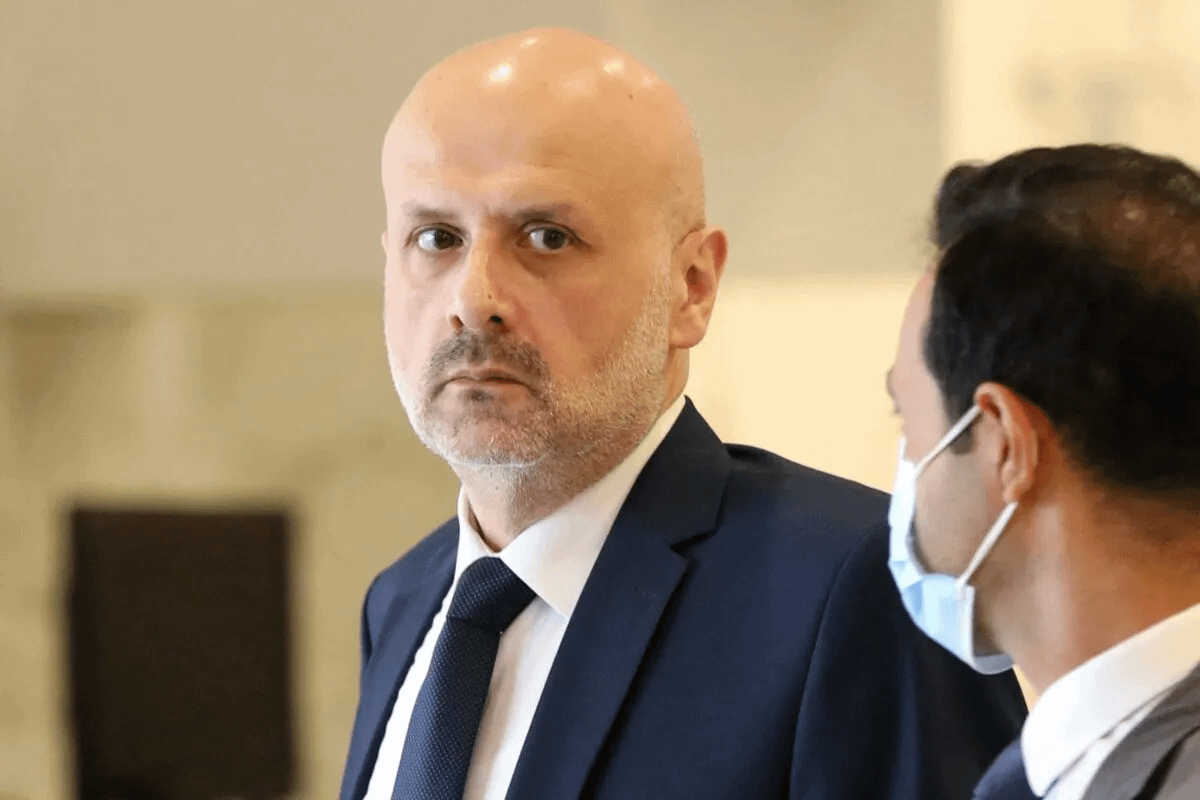 Lebanon’s Minister of Interior and Municipalities has ordered all posters deemed to be offensive to the Kingdom of Saudi Arabia to be removed from streets in the southern suburbs of Beirut. Bassam Mawlawi issued the order earlier today.

According to the interior ministry, Mawlawi instructed the General Directorate of the Internal Security Forces to remove the “offensive” pictures of Saudi King Salman and the Kingdom’s ambassador in Beirut. He called on Lebanese citizens to “prioritise the national interest and spare Lebanon and Lebanese expatriates the consequences of offending their Arab brothers.”